Officials say that a pair of endangered Great Lakes Piping Plovers have built another nest and laid a new egg, just one week after a skunk ate four of the pair’s eggs on Chicago’s Montrose Beach.

According to a press release, the birds, named Monty and Rose, have produced a second nest and laid one egg in the Montrose Beach Dunes Natural Area.

On the evening of June 2, a skunk accessed the nest and ate the eggs. The following morning, the two birds were seen courting in the natural area, signaling that they were looking to produce a second nest.

Eggs laid by Great Lakes Piping Plovers usually take around one month to hatch, according to experts.

In addition to skunks, other predators have been known to try to access the nest along the dunes, including foxes, raccoons and coyotes. Rabbits and mallards have also been observed trying to access the nest, according to officials.

Great Lakes Piping Plovers are protected under the Endangered Species Act. The birds, which have nested in Chicago the last three years, are one of only 70 breeding pairs currently in existence. The birds spend the winter in warmer climates, including Florida and Texas, but reunite each spring in Chicago to produce new broods of eggs, according to officials. 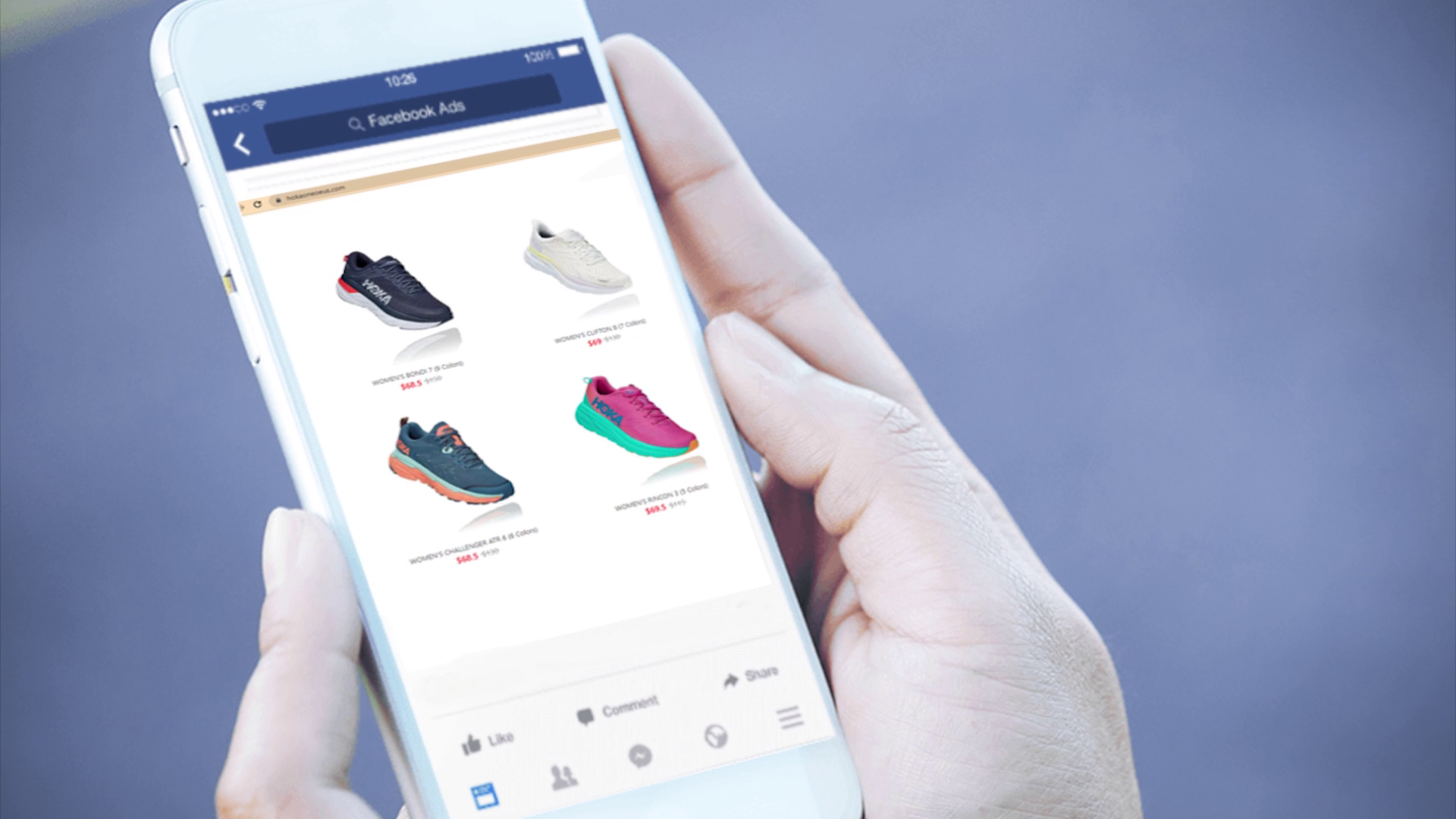 A section of Montrose Beach has been fenced off to offer the birds, who can be spooked by humans getting too close to the nest, more protection.