Girl Battling Cancer Has Block Named in Her Honor

A block in Chicago's Mt. Greenwood neighborhood on Friday became Honorary Emily Beazley Avenue in honor of a 12-year-old cancer fighter who lives just steps away.

Beazley was just eight years old when she was diagnosed with the most aggressive form of non-Hodgkins lymphoma. She was in remission for a while, but then the cancer came back. And earlier this week the family made the painful decision to stop chemotherapy after doctors said it was no long helping.

"She puts her hand on my face and says, 'Don't worry about me, mom. I will be just fine,'" her mother, Nadia Beazley, recalled. "She's a positive little girl." 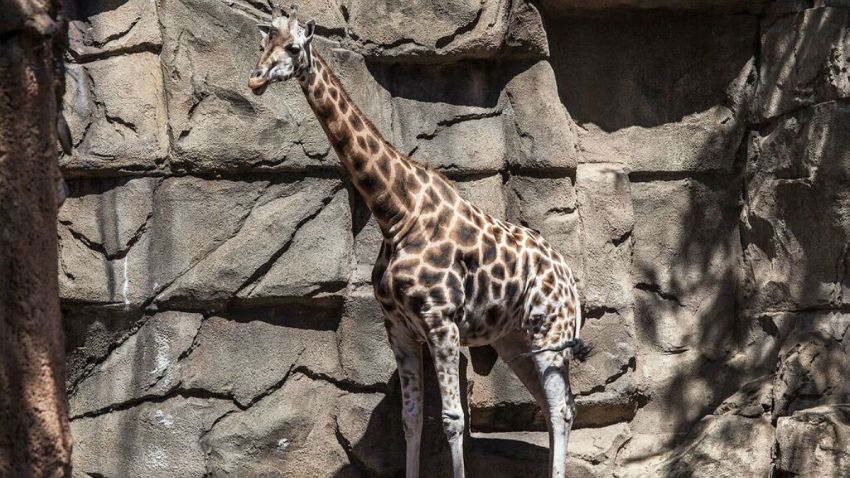 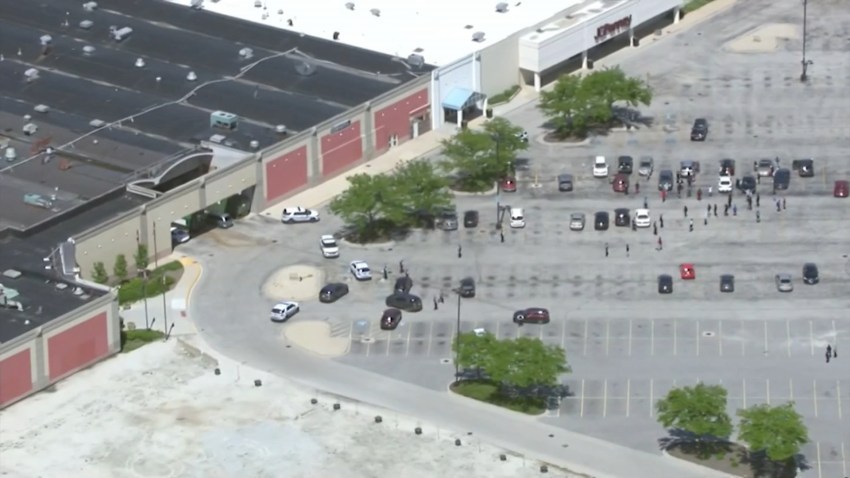 That positivity has inspired an entire neighborhood, which is now covered in purple and lime green. The purple is Emily's favorite color. The green signifies her fight against lymphoma. The colored ribbons line streets and fences. Signs of support are in living room windows. And if there's a business with a marquee, there's a good chance it says, "Light it up for Emily."

"It's just amazing the amoung of people supporting me," Emily said Friday.

Among those offering support is Gov. Bruce Rauner, who on April 9 made her Governor for a Day.

While South Homan Avenue between West 107th and 108th streets now bears her name, Beazley said she's got one big wish she'd still like to see realized: a meeting with singer Taylor Swift.

"We would be here all day if I told you why I liked her," the girl said.