In his announcement, McCarthy said Chicago's government has "lost our trust because of failed policies and the endless politics of bluster and bullying."

"I’m running for mayor to change that," he said. "This is one of the greatest cities in the world." 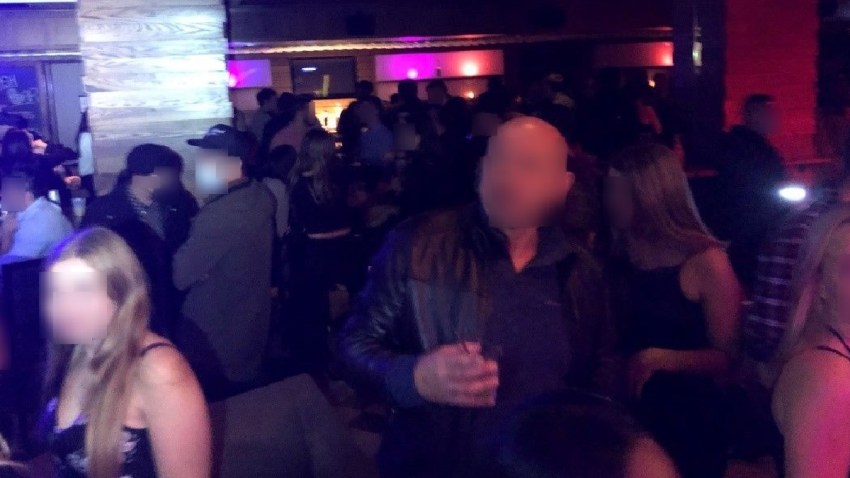 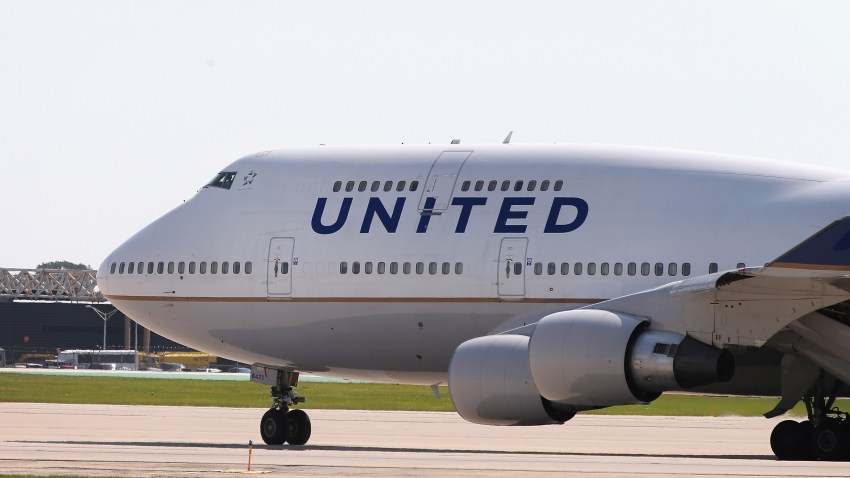 But Emanuel's campaign spokesman took issue with that final sentence.

"Anyone who thinks Chicago is only 'ONE of the greatest cities in the world' not only does not deserve to be mayor of Chicago but does not make the minimum requirement needed to run for mayor of Chicago," said spokesman Pete Giangreco. "Until Garry learns that Chicagoans do not share his desire to become New York City he is going to struggle in this proud town. "

McCarthy said thousands of Chicagoans have approached him over the past year and encouraged him to fix the city's problems.

"Under the current administration, we've heard nothing but broken promises from City Hall," he said. "When our Mayor focuses on politics, and not problem solving, none of us can move forward."

With Emanuel up for re-election in 2019, numerous names have floated as potential contenders to unseat him. While some, including former candidate Commissioner Chuy Garcia, have moved on to other chances at office, McCarthy’s candidacy has turned plenty of heads and generated plenty of interest even in the absence of a formal declaration of interest by the former superintendent.

“It’s definitely gained momentum, let’s put it that way,” he said. “This isn’t something I would have initiated on my own. Other people have been pushing me in this direction. It got to the point where they gathered more steam, put together the exploratory committee, and they’re raising money."

The effort to get former superintendent Garry McCarthy to run for mayor has been engineered by supporters, but the potential candidate is still pleased with how things are going.

McCarthy moved to Chicago when Emanuel chose him to be the city’s police superintendent in 2011. After serving in the position for four years, he was fired by Emanuel in the aftermath of the Laquan McDonald shooting by former Chicago police officer Jason Van Dyke.