O’Hare is already one of the nation’s busiest airports, but under the expansion it would get even busier

Under the new plan, which Mayor Emanuel is calling “the next chapter” in the modernization of O’Hare, the airport would receive more gates, expanded and redesigned terminals and upgraded amenities.

O’Hare is already one of the nation’s busiest airports, but under the expansion it would get even busier, as more terminals and gates means more flights for travelers.

The project is a capital investment program, and will not use taxpayer dollars. 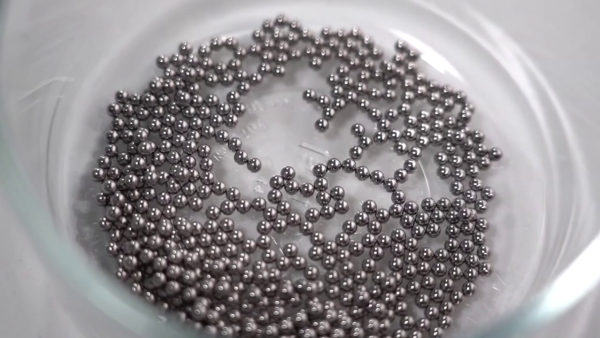 Emanuel says the developments will create tens of thousands of jobs and opportunities for economic growth for the city.

Among the changes in the next phase of the project will be expanding Terminal 5 to add up to nine gates, according to the city; redeveloping Terminal 2 into a new “central terminal” in the middle of the airport; and creating space at the airport for new gates for airlines to offer more flights to an expanded list of destinations.