Chicago Mayor Rahm Emanuel on Sunday announced that a new elementary school will be built on the city’s Southeast Side.

For more than a decade parents and teachers had been complaining about overcrowding at Gallistel Elementary Language Academy and nearby Jane Adams Elementary as both schools are operating at nearly double their capacity.

Gallistel Elementary has even set up trailers in the school's parking lot to ease some of the overcrowding.

Emanuel said Sunday he plans to open a new Chicago Public School in the area to address the community’s concerns.

“We will be building, for the first time ever, a totally new school for the community,” Emanuel said. “We have teachers shuffling, we’ve been renting rooms and leasing space at other schools- those days are over.”

But in the wake of the controversial closings of dozens of CPS schools, some are questioning the decision.

“The idea that he would build a new school at the same time that they’re closing under-enrolled schools just doesn’t make a lot of sense,” said Jesse Sharkey, Vice President of the Chicago Teachers Union.

Ald. John Pope (10th), who fought for the new building, said the school’s current century-old building is not a good fit for students and the development is necessary.

“It’s totally inefficient, it’s not safe, it doesn’t make sense,” he said. “This overcrowding issue needs to be addressed.” 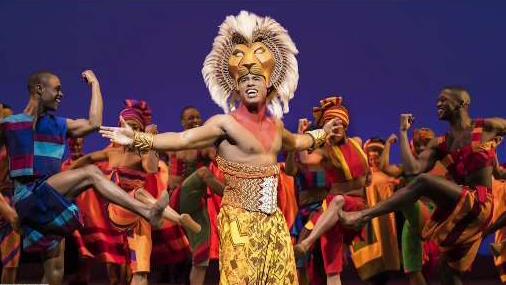 broadway in chicago 34 mins ago

Plans for the new school include a green roof and soaring glass windows and will cost between $40-$60 million.

Some area residents are concerned about the school’s location, which is on the site of a former gas station, but Pope said the concerns will be addressed before building begins.

The city said it also plans to help with renovations to the existing schools.