A man was rescued from a vehicle that went into a lagoon Monday afternoon in west suburban Elmhurst.

Police and fire officials responded to Eldridge Park, 363 Commonwealth Lane, shortly after 1:30 p.m. and found a vehicle partially underwater in the water there, said Dan Leahy, a spokesman for the city of Elmhurst.

They rescued a 77-year-old man from the vehicle and transported him to Elmhurst Memorial Hospital for treatment, Leahy said. 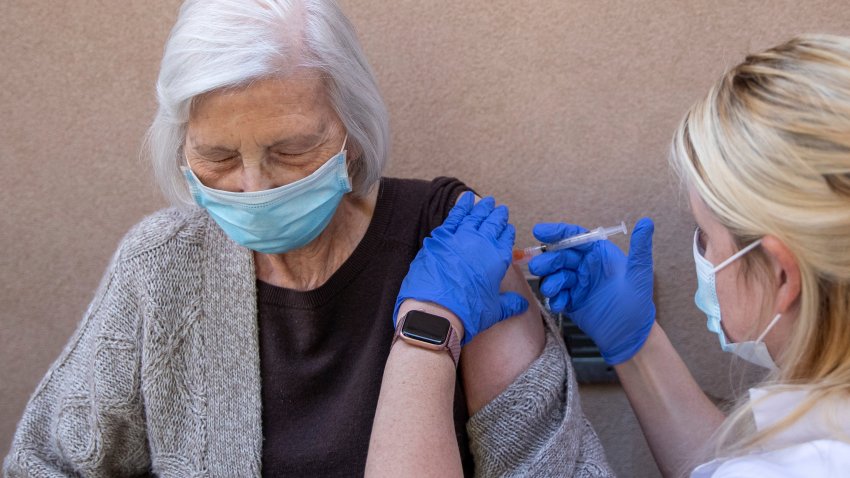 The driver's name was not publicly released and a report on his condition was not available as of 4:50 p.m. No other injuries were reported.