An Elgin man is accused of distributing multiple videos of children being sexually abused and tortured.

On June 13, a detective allegedly discovered five videos being downloaded from Vogt’s computer, prosecutors said. Each video allegedly depicts an adult sexually abusing a child, possibly as young as 2 years old, and subjecting them to torture. 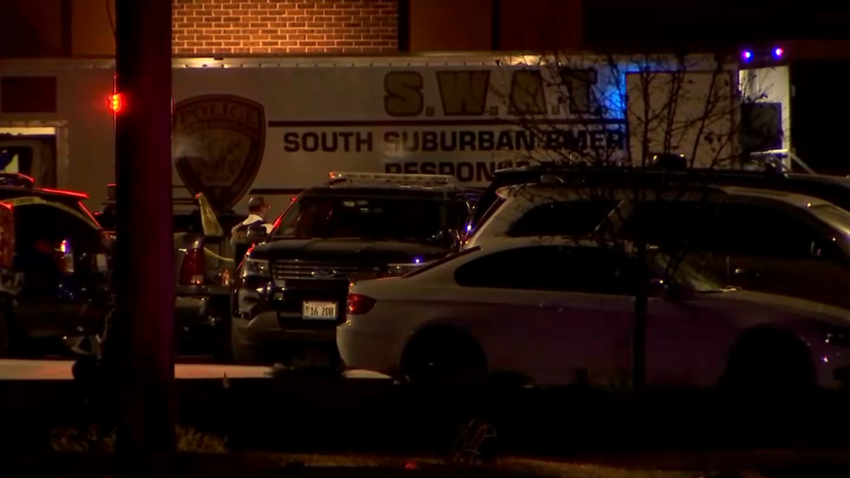 Kyle Rittenhouse, Charged With Killing 2 in Kenosha, to Appear in Court Friday

Vogt is being held at the Kane County Jail on $500,000 bail, the state’s attorney’s office said. If he posts bond, he is not allowed to use the internet or have contact with anyone younger than 18 and must surrender his passport.

If convicted of all felonies, Vogt faces a sentence of as many as 150 years in prison, the state’s attorney’s office said. He is scheduled to appear in court on Nov. 1.