A routine walk with a family dog ended in tragedy for a 79-year-old Gary man as he was fatally shot Wednesday evening, according to authorities.

That night, Cornelius Olive's daughter found him bleeding and unresponsive just a few feet from the front door of their home in the 3200 block of West 21st Place. Olive had gone out to do something he loved - take his granddaughter's dog, Kenzo, for a walk.

"When I pulled up, he was right there on the street,” said his daughter, Kimberly Olive.

A retired metal worker, Cornelius moved back to Gary a few years ago from Mississippi to be closer to family.

His son says he was a hardworking, humble man who loved animals, gardening and giving back.

“He just had [a] way with people,” said his son, Kirt Olive.

Gary police have named Tyree Gaines, 24 years old, a person of interest in Cornelius' death and believe he is armed and dangerous, according to a news release. Gaines has emailed the city of Gary, as well as neighboring communities, and has made threats via email, authorities said.

Anyone who sees Gaines is asked not to approach him. 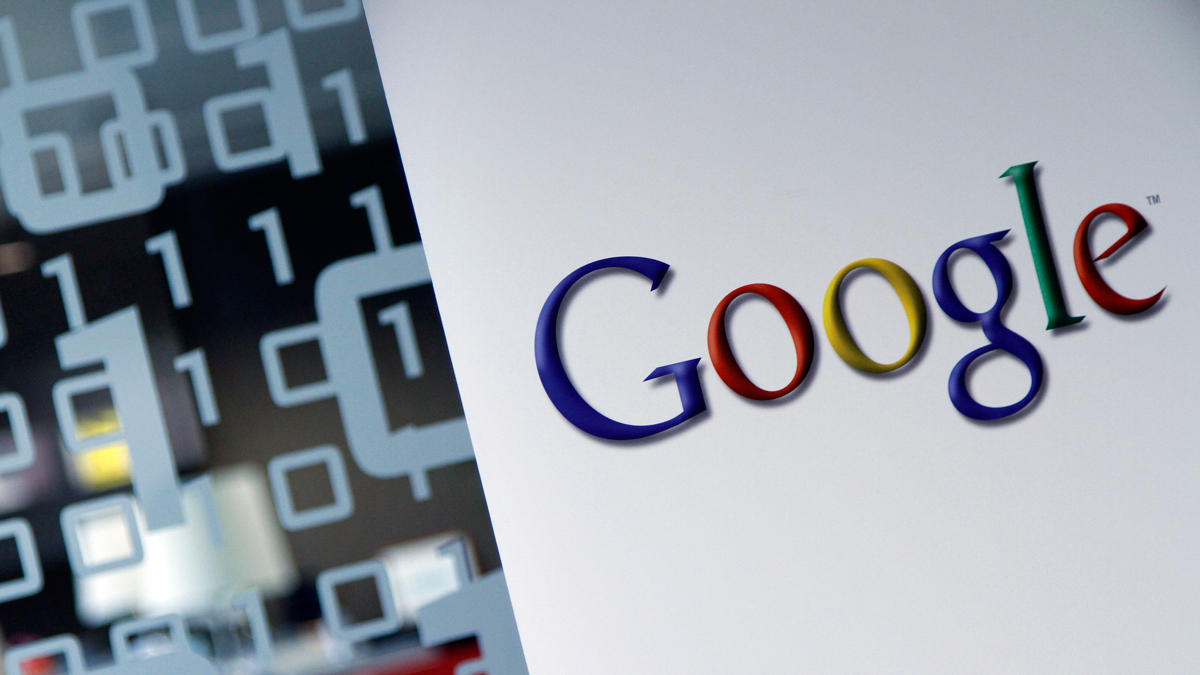 “We just hope that they find the person – or that they turn themselves in,” Kimberly said.