An elderly man was killed and nearly a dozen people forced out of their homes and into dangerously cold temperatures in an early morning apartment fire on Chicago's West Side just hours after Christmas.

The fire broke out around 1:30 a.m. Tuesday in Chicago's Lawndale neighborhood in the 700 block of South Keeler, authorities said. It is believed to have started in an upstairs bedroom of the three-story apartment building. 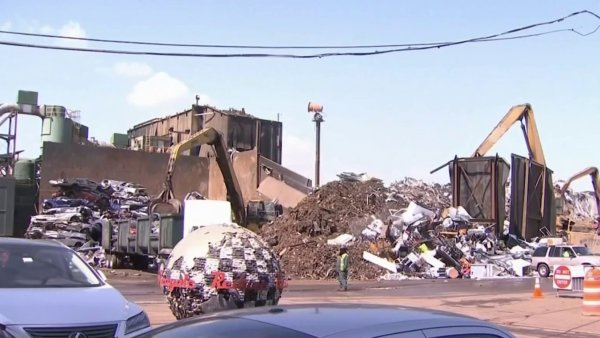 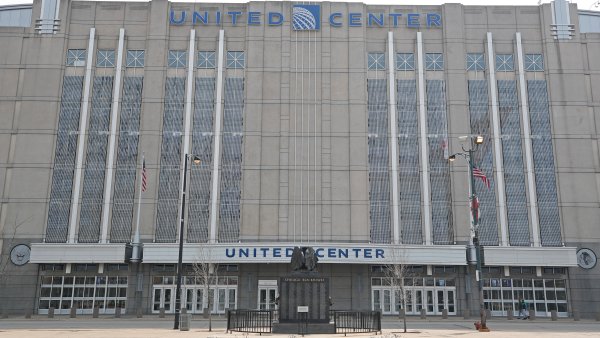 The building's landlord believes the 86-year-old man who was killed was visiting relatives for the holidays.

Nearly a dozen people were sent out into the cold during the blaze as temperatures dipped to 0 degrees, with wind chill values well below-zero. Residents were banging on doors and yelling at others to get out of the burning building as the flames grew.

An investigation into what sparked the flames was underway Tuesday morning, officials said.