Twice Burned: A Chicago Man's Uphill Battle With Theft and His Bank

Eduardo Hidalgo was on vacation in Ecuador the last time he used his Barclaycard credit card.

But he was back at home two days later, driving for Lyft near his home on Chicago’s North Side, when he first realized he had a problem with the card.

Hidalgo received a text alert informing him that someone had used his card.

Hidalgo said he breathed easier after Barclaycard told him they would cancel his card and issue him a new one. But that relief was short-lived, and ended the next time he pulled up his credit card bill.

It turns out thieves had intercepted the new card and went to town with it. Hidalgo said when he called the bank to ask about it, a customer service representative admitted the new card was sent to the right street in Chicago, but the wrong home address. 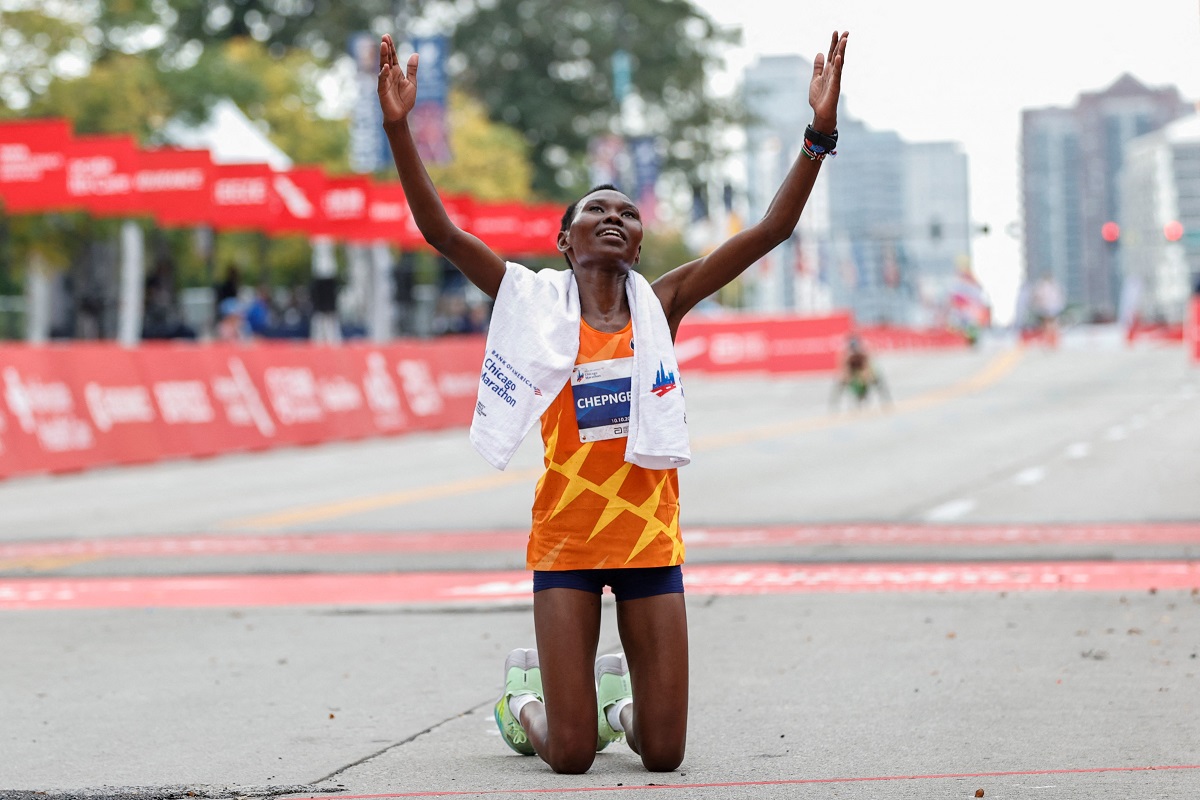 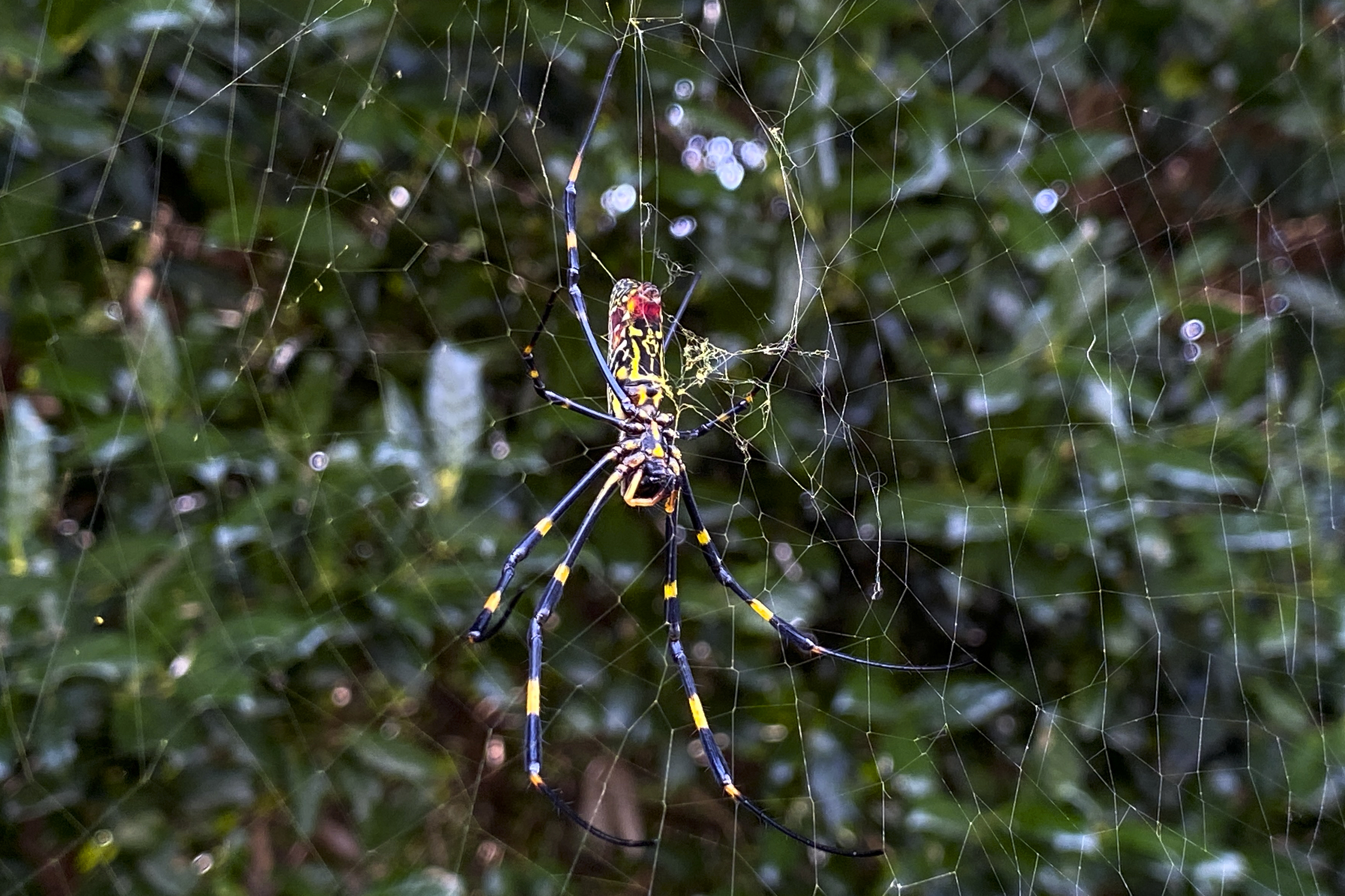 Seeing More Spiders in Your Home This Fall? Expert Says That Might be a Good Thing

“You sent it to the wrong address. So you cancel that card,” he said he told Barclaycard. The credit card issuer pledged to investigate his case and pulled the charges from his bill. Two months later, all those charges went back on his card, along with a letter he said he found shocking.

“They told me they did an investigation and it was me who did all those charges,” Hidalgo told NBC 5 Responds. But he said no one from the bank asked him for his side of the story. He showed NBC 5 Responds police reports he filed, as well as work history records that he said proved he was working at the same time the charges were made with his card, miles away.

When asked for details of Hidalgo’s case, Barclaycard did not respond to the first seven requests for comment. A public post on the company’s Facebook page brought a response, and also brought Hidalgo the news he’d been awaiting. All of the questionable charges—once again, erased from his account. This time, he said he was told it was for good.

“You guys being able to help me out? I’m happy for that,” he said. “You’ve been so helpful with this crazy situation.”

A spokesperson for Barclaycard said the company would not comment on any specifics of Hidalgo's case, but added it was pleased the customer in this case is satisfied with the outcome.