At least 1 Dead, Eastbound I-80 Shut Down Amid Crash Involving Multiple Semis

At least one person was killed and all lanes of eastbound Interstate 80 were shut down following a crash involving multiple semis Tuesday morning near Joliet.

The accident happened just before 6:30 a.m. during morning rush hour near Houbolt Road.

First responders were called to the scene and Illinois State Police confirmed at least one person was killed in the crash. A medical helicopter was also being sent for an injured driver who state police said was burned. 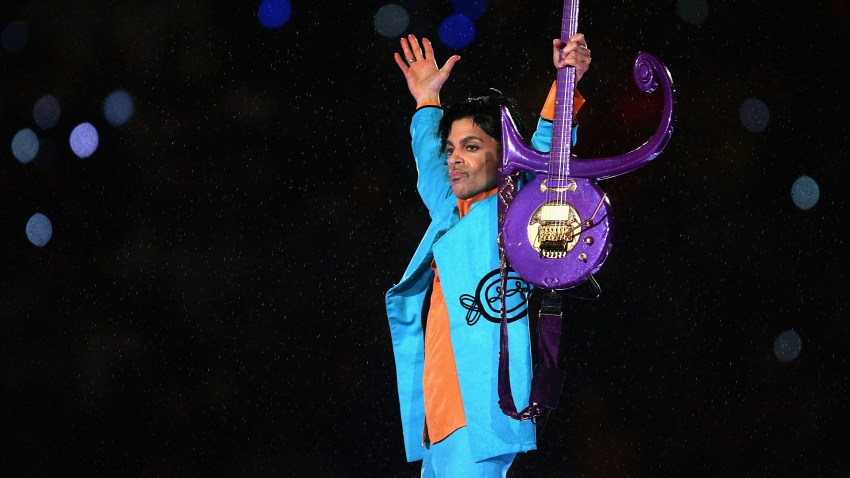 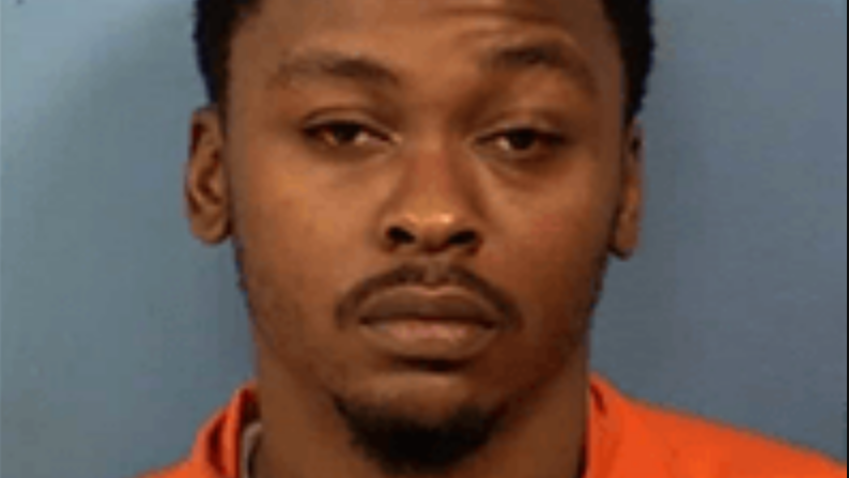 Authorities said the crash involved as many as three semis, one of which appeared to be a FedEx Double trailer.

“First and foremost we extend our deepest thoughts and concerns to the family and friends of those involved in this tragic incident," FedEx said in a statement. "We are cooperating fully with investigating authorities at this time.”

Eastbound lanes of I-80 were expected to be shut down for several hours.

Traffic was being rerouted onto Interstate 55. Route 52 was also being used as an alternate.