This is Keith's second nomination for the award; he won in 2010

In a conclusion that was just about as foregone as Jonathan Toews being nominated for the Selke Award, Chicago Blackhawks defenseman Duncan Keith was named as one of three finalists for the Norris Trophy on Monday.

Keith is joined by Shea Weber of the Nashville Predators (and also an Olympic teammate of Keith’s on Canada’s gold medal winning squad from Sochi) and Zdeno Chara of the Boston Bruins as finalists for the award.

The trophy, given to the NHL’s “defense player who demonstrates throughout the season the greatest all-around ability in the position,” will be handed out at the NHL Awards in Las Vegas in late June, but Keith has been considered one of the favorites for the trophy since the season began, and it’s easy to see why.

Playing alongside Brent Seabrook for the vast majority of the season, Keith has enjoyed one of his most productive years at both ends of the ice, scoring six goals and dishing out 55 assists in 79 games for the Hawks this season. He also racked up 198 shots on goal, and finished with a plus-22 rating on the year. His numbers (with the exception of his goal total) are just about on pace with the numbers he put up during his 2009-10 season, a year in which he also won the Norris Trophy.

When his nomination was announced, Keith was quick to point to Seabrook as a big reason for his success. 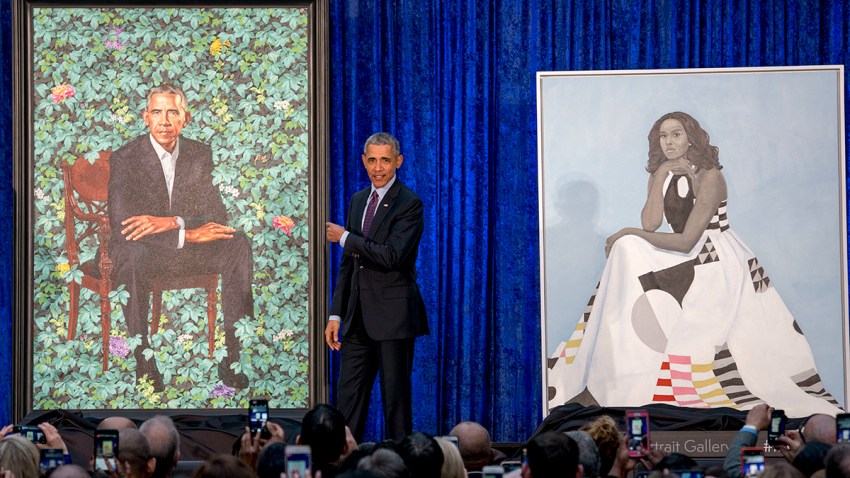 Art Institute of Chicago 18 mins ago 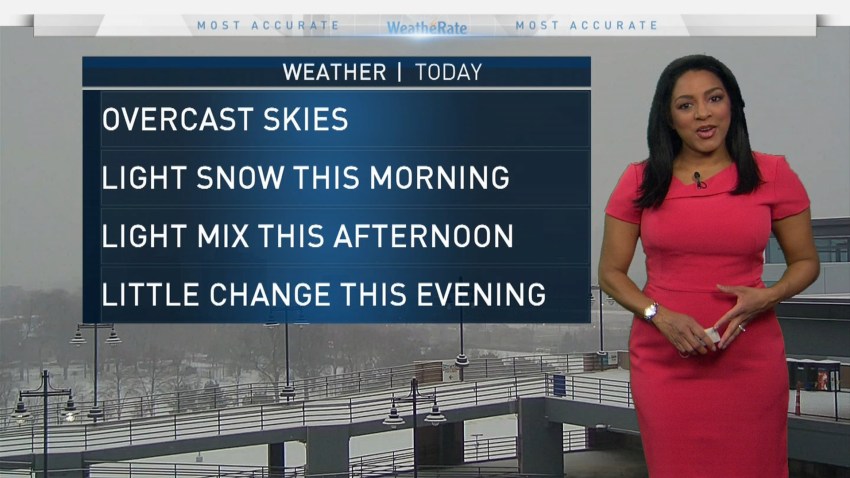 “It’s a huge honor to be nominated for the Norris Trophy,” he said in a statement. “I wouldn’t be nominated without having great teammates and a great defense partner in Brent Seabrook. It’s a special feeling to be up for this award.”

According to the Blackhawks, Keith is one of only four Blackhawks defensemen to win the Norris Trophy. Pierre Pilote, whose number 3 jerseys hangs from the rafters at the United Center, was a three time winner of the award, and Doug Wilson (1982) and Chris Chelios (1993, 1996) also have won the prestigious honor.

The Blackhawks may not be done picking up nominations for hardware just yet either. The Jack Adams Award, given to the NHL’s coach of the year, will have its nominees announced next week, and Joel Quenneville could potentially get a nomination for that trophy as well.