A man is charged with driving under the influence and child endangerment after an officer stopped him in west suburban Riverside and found a child asleep on a case of beer.

Abner Valentin, 35, of Cicero, was pulled over just after midnight on Aug. 3 for allegedly driving 50 mph in a 30 mph zone and crossing into oncoming traffic at Harlem and Ogden avenues, Riverside police said in a statement.

Valentin was stopped by an officer in the 3700 block of South Harlem, and was unable to provide a license or proof of insurance, police said.

The officer smelled alcohol coming from Valentin’s mouth, and noticed a child asleep across an open case of beer on the back seat, police said. The 6-year-old was not wearing a seat belt. The child was taken to the Riverside Police Department, where a family member was called to pick up the child.

Valentin failed a sobriety test and allegedly became aggressive during the booking process, telling officers they should be “out catching real criminals,” police said.

Valentin was charged with driving under the influence of alcohol, endangering the life of a child, open alcohol possession, driving without a valid license, improper restrained child under age 8, improper lane usage, speeding and no proof of insurance, police said.

He posted bond and was released from custody, police said. The sheriff’s office and police could not immediately provide upcoming court information. 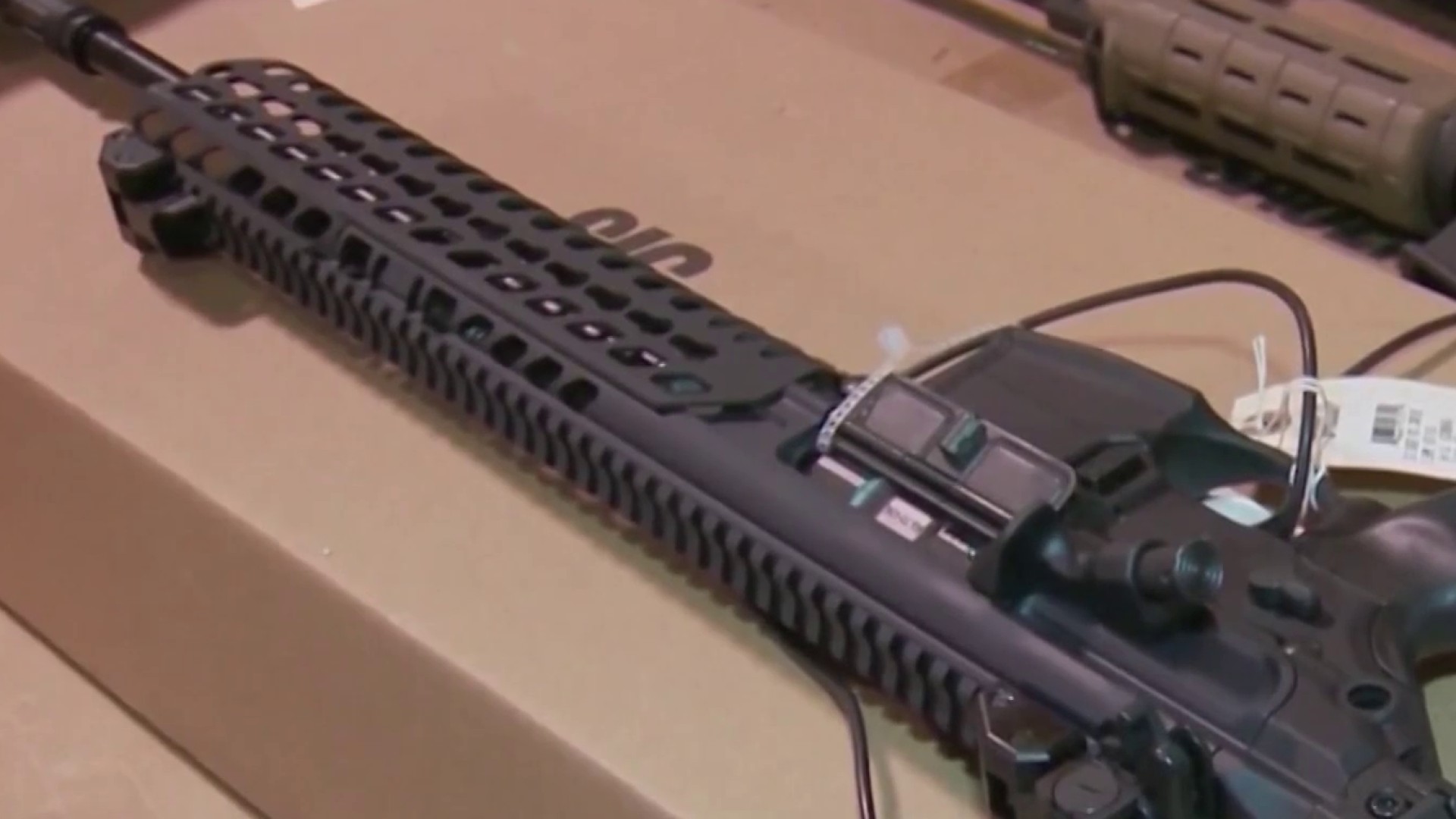 The Illinois Department of Children and Family Services is investigating the incident, a spokesman for DCFS said. The department had no prior contact with Valentin.

Valentin’s criminal history in Cook County includes a domestic battery charge from 2005, according to court records. Charges were dropped when the complaining witness did not appear in court.