DUI Driver Claiming to Have COVID-19 Spits on Officers After Crashing With Kids in Car: Prosecutors

A 40-year-old Aurora man was allegedly intoxicated when he spat on a police officer after crashing a car with kids inside in the west suburbs, according to prosecutors.

Shortly before midnight on March 27, Montalvo was allegedly driving when he crashed on Miller Drive in North Aurora, prosecutors said. 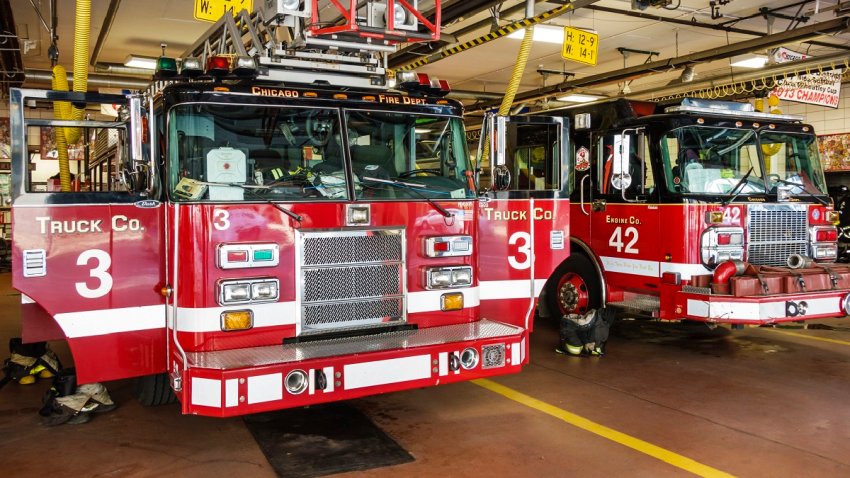 While speaking with police, Montalvo allegedly spat on the officers several times while claiming to have the coronavirus, prosecutors said. Three children were in the car during the crash.

Montalvo’s driver’s license was suspended at the time for a prior DUI offense, prosecutors said.