The GOP gubernatorial nominee's campaign dropped a new ad targeting Quinn as complicit in "100 years" of Machine-fueled corruption and featuring up-to-no-good, noirish imagery of a man puffing a cigar, a brief case being cracked open and a jail cell. 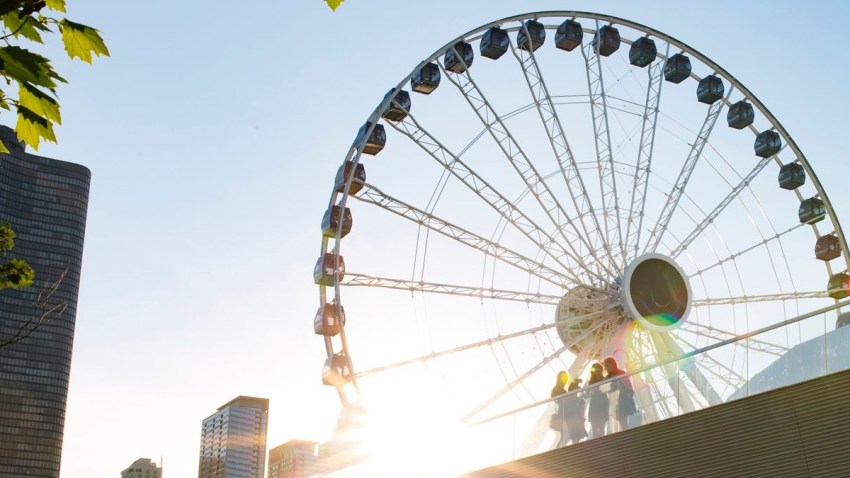 Intones the narrator: "Cullerton. Madigan. Blagojevich. Quinn. Together they've been in Springfield over 100 years. They've taken millions from taxpayers for themselves. And what have they given us? Record job losses. Painful tax increases. Billions in debt, and the worst pension crisis in America. Corruption. Patronage. Cronyism. Investigations. Prison. Now Pat Quinn wants four more years? One hundred years of failure is enough."

Meanwhile, Quinn—in bulldog mode of late—struck back on the morality front with a spot shaming the wealthy venture capitalist for a federal lawsuit by Universal American Corp. that accused Rauner's former private equity firm of selling it an ailing business -- APS Healthcare -- for $222.3 million in March 2012.

"Bruce Rauner's healthcare company APS was caught by the F.B.I. defrauding taxpayers and cheating patients," says the commercial against a backdrop of sad music and an even sadder image of an elderly woman. "Rauner's company had to pay a $13 million dollar settlement. The U.S. Attorney said Rauner's company 'took Medicaid's money for itself and left some of our most vulnerable citizens without the aid they deserve.' Did Bruce Rauner really think no one would find out?"

"The high cost of college is weighing down America's middle class," declares the senator. "That's why I'm fighting for a law so college loans can be refinanced at today's lower interest rates. ... After all, if you can refinance a car loan and a home loan, why can't you refinance a student loan?"