So you say your foot hurts, huh? Well, Rep. Tammy Duckworth’s feet hurt, too -- and she doesn’t even have feet.
That’s what Duckworth told a man who was using a nearly 30-year-old football injury to win a federal contract as a disabled veteran. 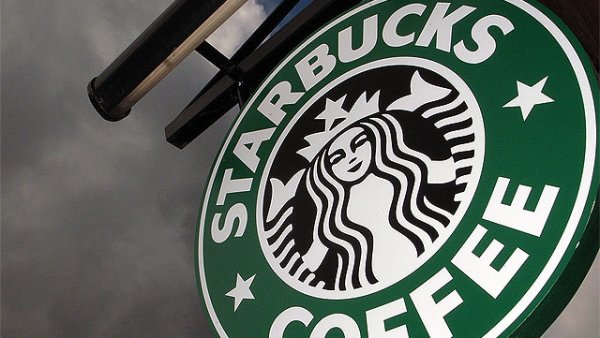 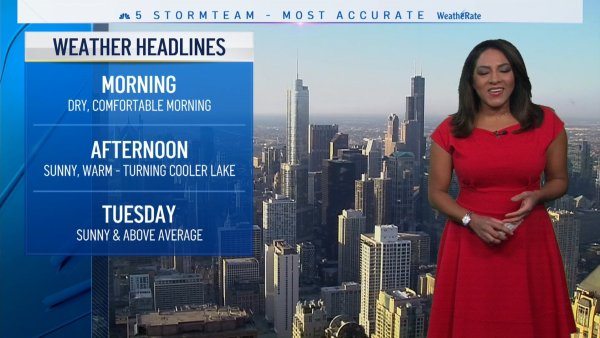 CHICAGO'S FORECAST: Warm Today – But Turning Cooler Along the Lake

In 1984, Braulio Castillo was attending the U.S. Military Academy Prep School, where he injured his ankle during an orienteering exercise. Castillo left the prep school after nine months, then played football the next year at the University of San Diego.
According to Federal Times:
Still, 27 years later, soon after Castillo purchased a government contracting company, he filed a claim with the Veterans Affairs Department seeking compensation for a service-related disability, investigators found.
Once approved, the disability enabled Castillo’s company access to government set-asides through VA’s Service-Disabled Veteran-Owned Small Business program.
Castillo told a VA examiner weighing the company’s application for entry into the set-aside program about the “crosses I bear due to my service to our great country,” according to the report.
He later told congressional investigators that his injury was debilitating over the years and that he’d had three foot fusions. Had Castillo completed his year at the preparatory school without injury, he wouldn’t have been considered a veteran, but a VA official told House investigators that cadets injured at school become veterans due to service-connected disability, the report said.
On Wednesday, Castillo was called to testify before the House Oversight and Government Reform Committee, as the result of an investigation into his company’s contract.
When it was Duckworth’s turn to question Castillo, she let him know what a real war wound feels like. Duckworth lost both legs after her Black Hawk helicopter was shot down in Iraq.
"Does your foot hurt?" Duckworth asked Castillo.
Castillo said it did.
"My feet hurt too," said Duckworth. "In fact, the balls of my feet burn continuously, and I feel like there's a nail being hammered into my heel right now. So I can understand pain and suffering, and how service connection can actually cause long-term, unremitting, unyielding, unstoppable pain."
Then she added, "I'm sorry that twisting your ankle in high school has now come back to hurt you in such a painful way, if also opportune for you to gain this status for your business."
Here’s the video so you can watch the entire encounter, which was probably more painful to Castillo than his foot.