A driver was charged with drunk driving in a crash that left him and a Chicago Police officer injured early Saturday in the South Side Englewood neighborhood.

Officers were conducting a traffic stop at 1:29 a.m. in the 300 block of West 71st Street when a Dodge Durango struck the rear of their squad car, pinning one of them between the two vehicles, according to Chicago Police.

The officer suffered a minor leg injury and was taken to a hospital for treatment, police said. He has since been released. 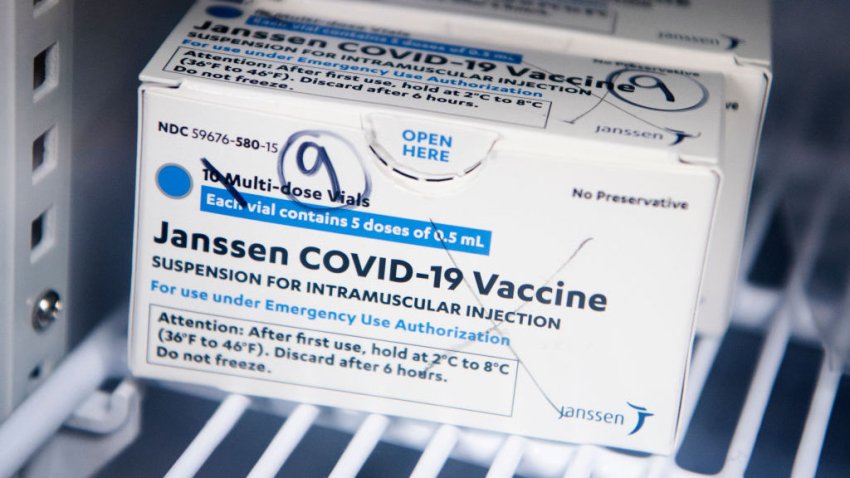 The 36-year-old man driving the Durango was taken to Christ Medical Center in Oak Lawn, where his condition was stabilized, police said.

The man was charged Saturday with one misdemeanor count of driving under the influence, police said. He was also issued three traffic citations.