The driver, who was wearing body armor at the time of the pursuit, was identified as Ronnie Hill, 47, according to police

A south suburban Harvey man was arrested by Indiana State Police early Monday for wearing body armor and leading troopers on a chase in northwest Indiana, according to authorities.

At approximately 2 a.m., an Indiana State Trooper was patrolling Interstate 80/94 when he attempted to stop a Chevrolet Equinox for speeding, as it was traveling at 93 miles per hour, ISP in a news release.

The driver failed to stop, prompting police to pursue the SUV and deploy stop sticks at multiple locations. After the tires were deflated, the vehicle came to a complete stop at the 41.5 mile-marker in LaPorte County. 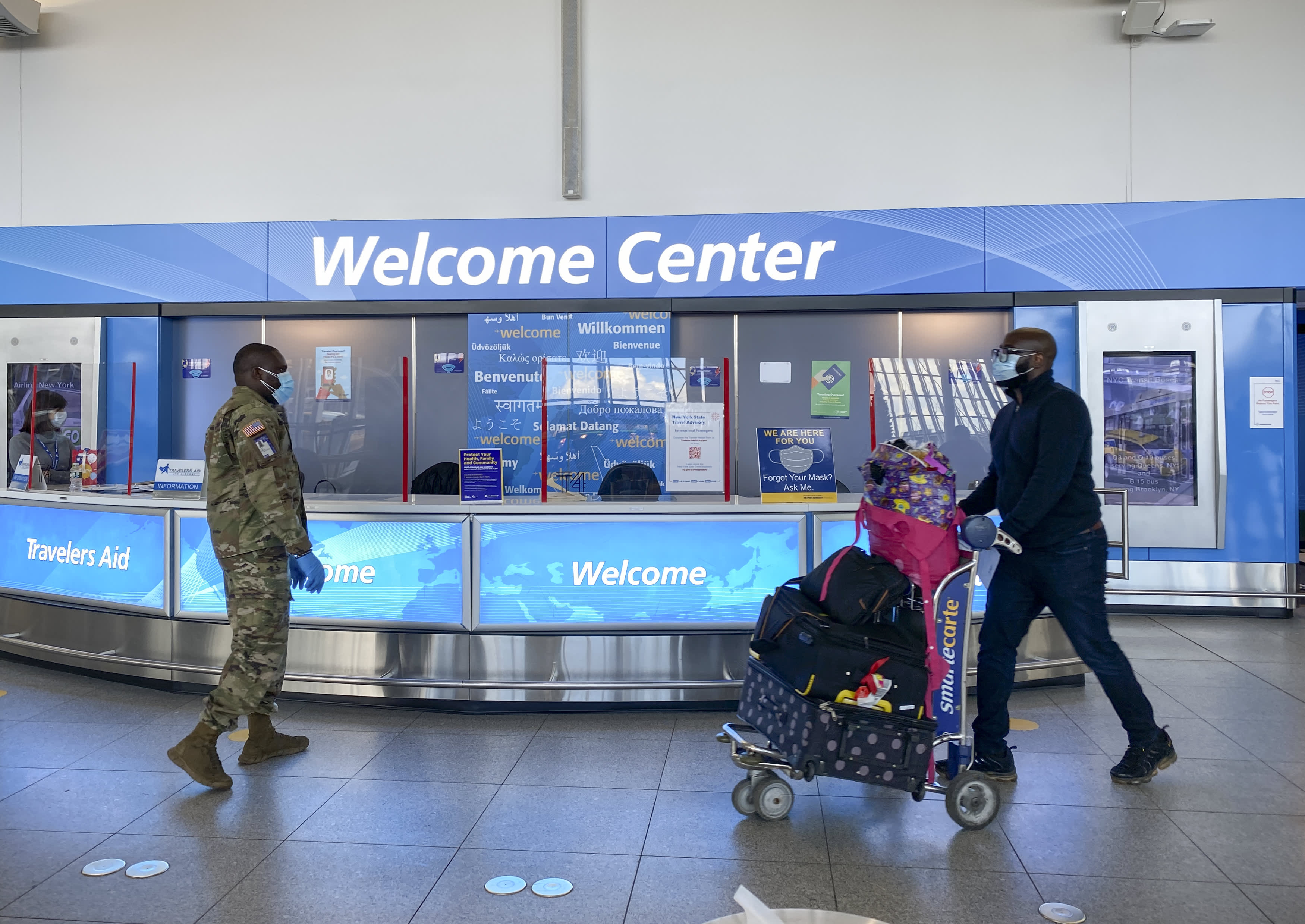 The U.S. Is About to Lift a Nearly 20-Month International Travel Ban. Here's What You Need to Know 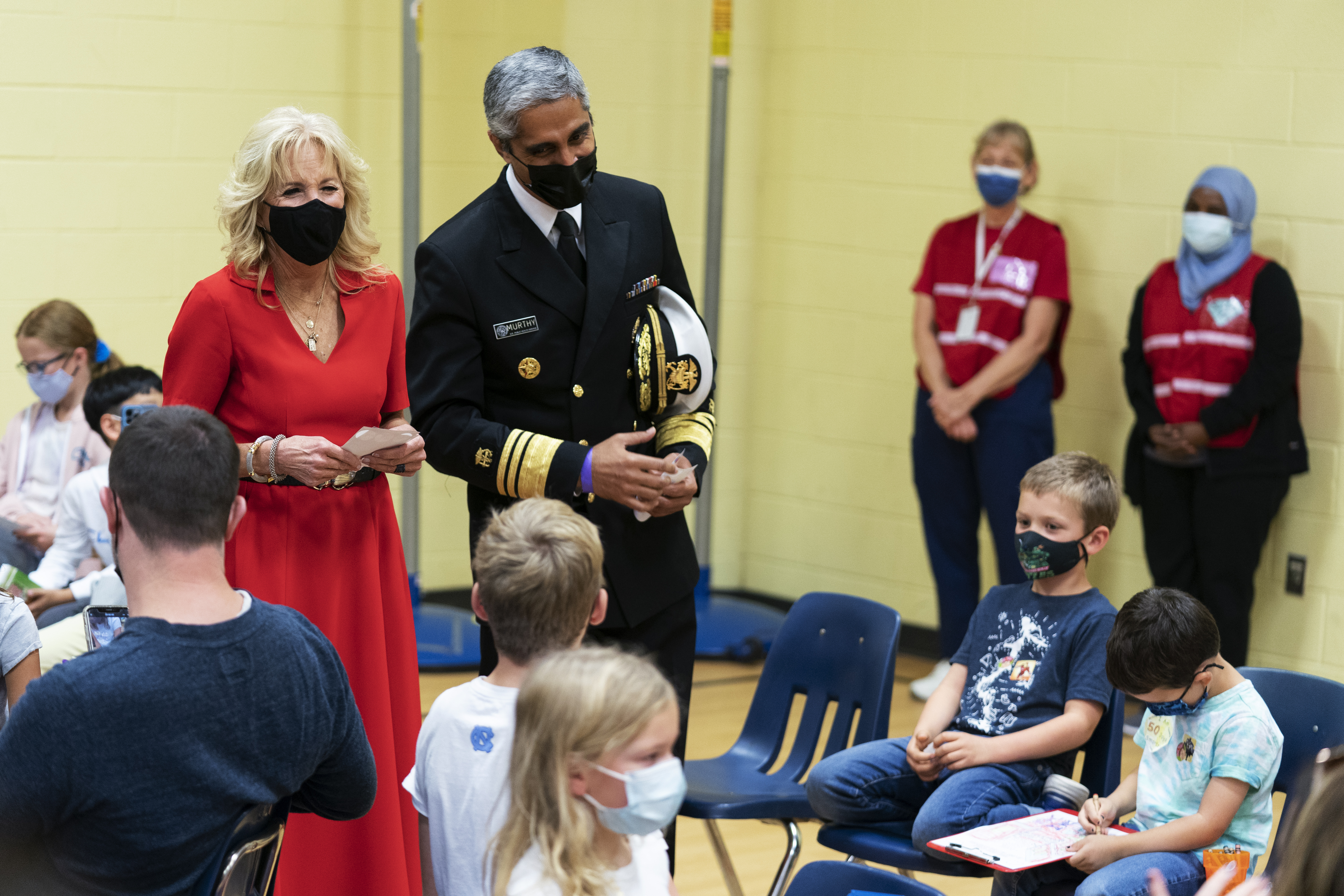 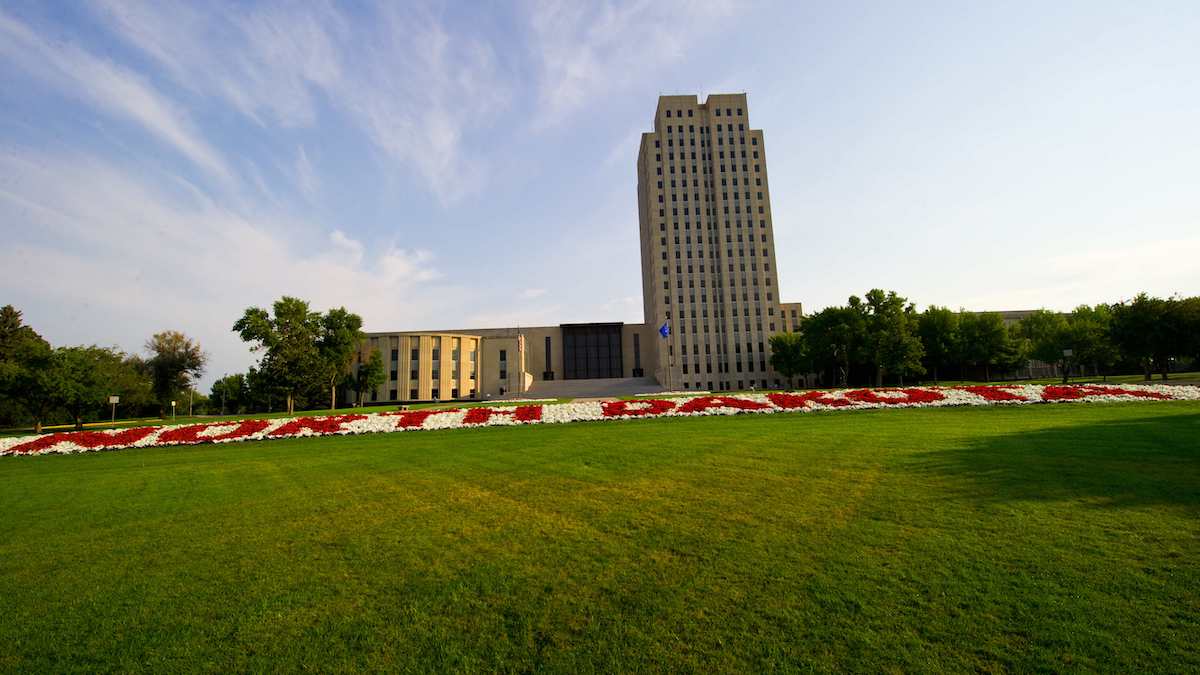 N.D. Lawmaker Will Miss His Anti-Vaccine Rally After Catching COVID

The driver, who was wearing body armor at the time of the pursuit, was identified as Ronnie Hill, 47, according to police. He and the passenger were both taken into custody.

Hill was preliminarily charged with resisting law enforcement with a vehicle, wearing body armor while committing a felony and reckless driving.

The passenger, Antwonne Strong, 26, of Dolton, was arrested for possession of a handgun no permit.