A 22-year-old DeKalb woman was driving west on River Road at 5:37 p.m. when her vehicle rear-ended the hay wagon between Blackhawk Road and Fox River Drive, according to a statement from the Kendall County sheriff’s office.

Of the 14 adult passengers on the wagon, 11 were taken to hospitals with “varying degrees of injuries,” the sheriff’s office said. 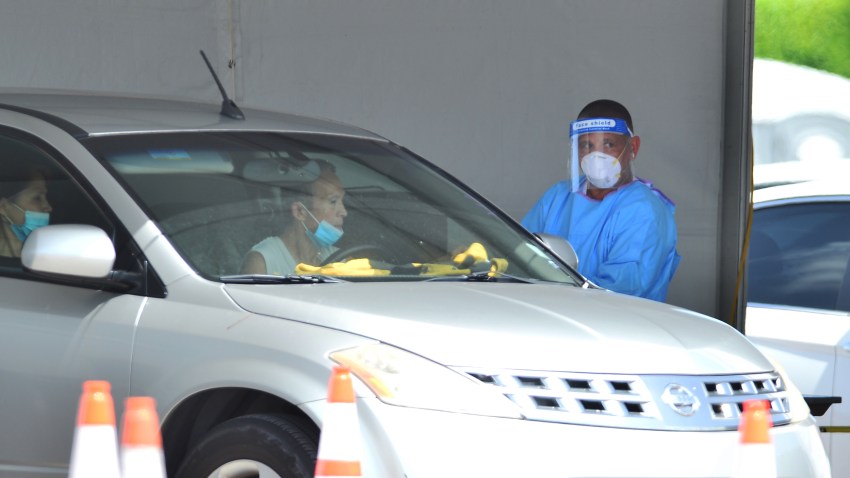 The woman was issued a citation for failure to reduce speed to avoid an accident, according to the sheriff’s office. The crash remains under investigation.