Norma Peterson said nothing has changed about her brother-in-law, Drew Peterson, after hearing him speak to Dateline NBC this week, several years into his prison sentence.

"It doesn’t surprise me that he’s acting the way that he is, again, on national TV," Norma Peterson said. "This is what we dealt with for years."

Former Bolingbrook Police officer Drew Peterson was convicted of murdering his third wife, Kathleen Savio, but he continues to assert his innocence.

"He will never accept responsibility for any of his behavior, nor the damage that comes from it," Norma Peterson said. "That’s what narcissists do."

Stacy Peterson was just 23 when she went missing in 2007.

"She was such a good person and she took on so much at such a young age and she did it very admirably," Norma Peterson said. 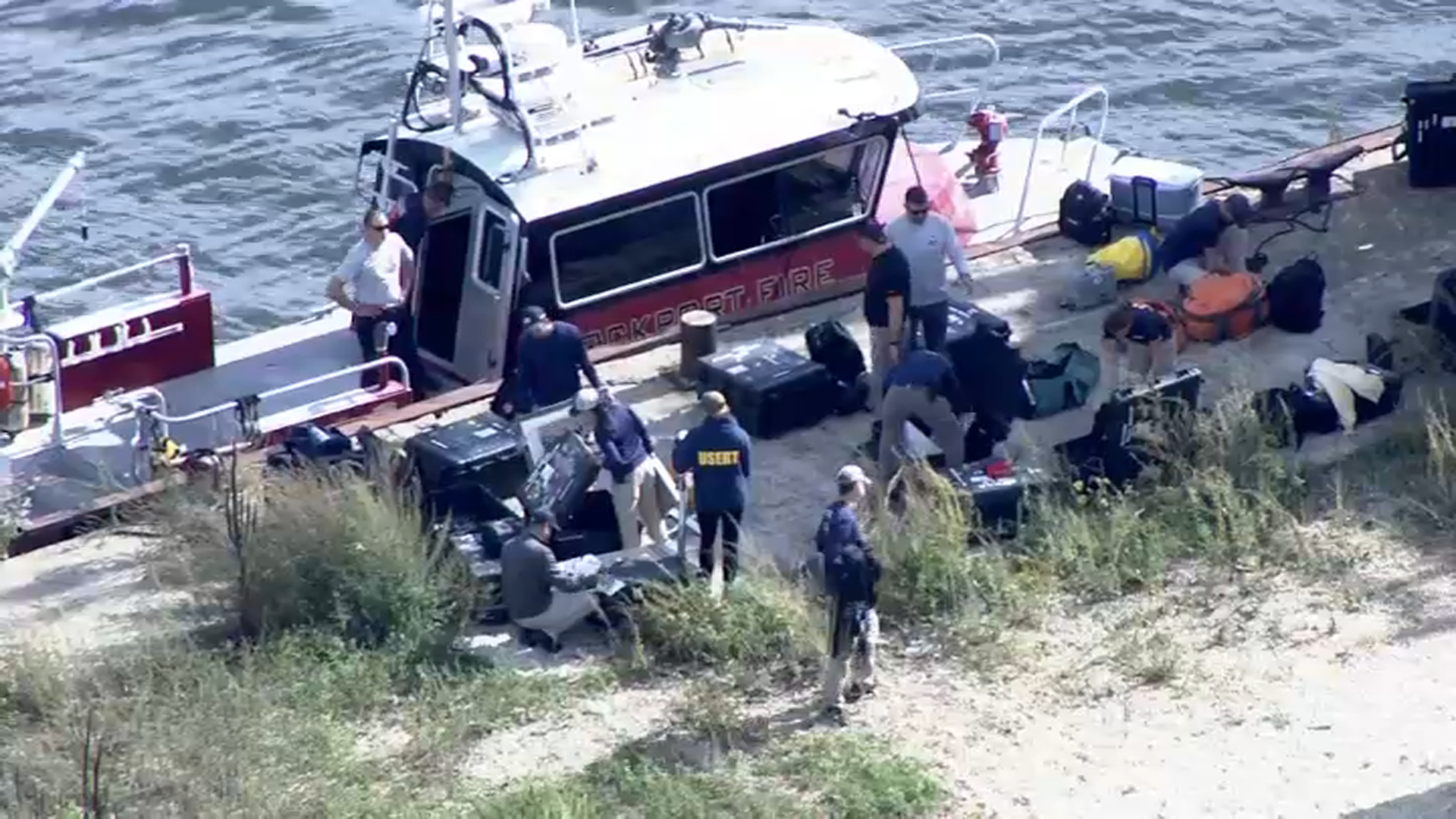 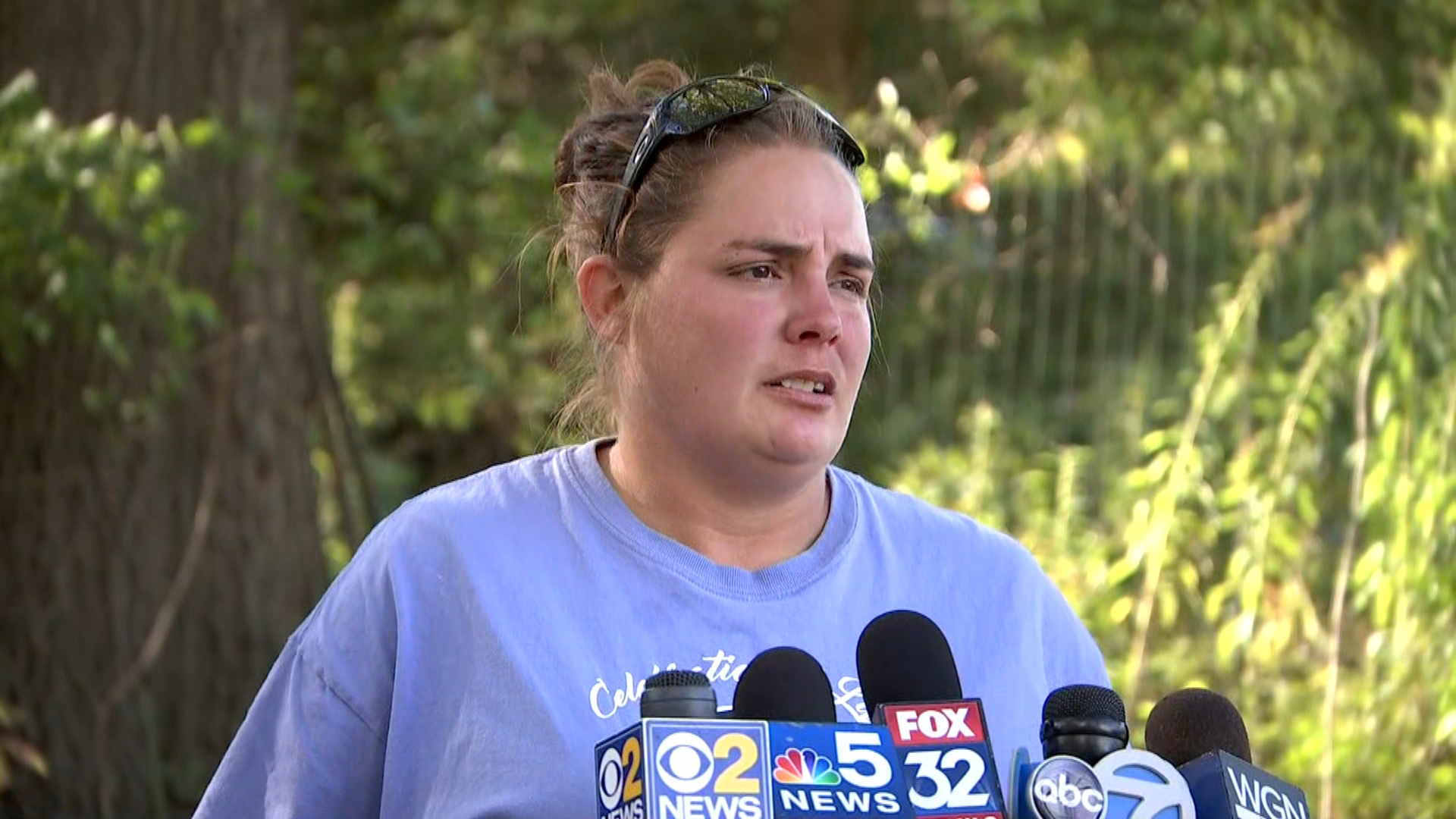 ‘I Will Be Back': Stacy Peterson's Sister Vows to Keep Searching Lockport Canal

Norma Peterson is executive director of Document the Abuse, an organization that brings awareness to the Evidentiary Abuse Affidavit.

The Evidentiary Abuse Affidavit (EAA) is a prevention tool used to allow a victim of abuse to document information that could be used in an investigation if someone should be killed or go missing.

"It’s going to help the state’s attorney by having victims be able to assemble all of their facts, their figures, their pictures, all in one place," Norma Peterson said. "If you’re not here to speak on your own behalf, it is a powerful thing that a prosecutor can use and bring your own voice in."

Norma Peterson is partnering with the Kane County Sheriff and Kane County State’s Attorney to highlight the affidavit.

"Due to the intense trauma that a victim suffers, it is common that they forget incidents or specific details. The evidentiary abuse affidavit will make it easier for us to support and help victims through criminal prosecution,” said Kane County State’s Attorney Jamie Mosser. “We are eternally grateful for the work that Norma Peterson has done over the years to help give a voice to victims and survivors.  We look forward to continue working with her while protecting the victims of Kane County.”

Norma Peterson said she has assisted victims to create their personal EAA and is currently working with local law enforcement and legislators to establish the EAA as part of their domestic violence protocol.