Chicago police released video footage from Saturday’s clash between officers and demonstrators near the intersection of Wacker Drive and Michigan Avenue, which shows an officer being attacked with a skateboard.

The footage, released by the department early Sunday morning, shows the moments leading up to the incident as well, along with a running commentary of how everything transpired before things got heated during the clash:

In the clip, police point out several key moments where they say organizers began to prepare for a physical altercation with officers.

As the clip moves along, organizers don colorful ponchos, which police say are designed to “identify” group leaders amid the large crowd gathered at the intersection. Later footage then shows some members of the crowd opening umbrellas, which police say allowed various individuals to change clothes and to conceal their preparations from officers on the scene.

A similar tactic was reported during clashes between police and demonstrators near a statue of Christopher Columbus in Chicago’s Grant Park, which has since been taken down.

NBC 5's Lisa Chavarria has the latest details after clashes between demonstrators and police Saturday led to two dozen arrests, more than a dozen injured officers.

After the group began to approach officers with locked arms, individuals in bike helmets began to lunge into the police line to initiate a physical altercation with officers, according to the police footage.

After officers began to push back, an individual is seen in the clip swinging a skateboard at an officer, hitting him in the body and head several times before the officer could retreat to safety.

During that clash, as well as several other skirmishes that followed, Chicago police arrested at least two dozen demonstrators and reported that 17 officers had sustained injuries during the incidents. Police are still looking through footage for additional suspects.

Superintendent David Brown says that the department believes “outside agitators” took over what had previously been peaceful protests in the city Saturday in order to commit violent acts against officers.

Some political leaders dispute that characterization, alleging that police escalated the confrontation and were unnecessarily forceful toward the protesters.

Several press conferences are planned for Sunday, where protest organizers plan to criticize police actions and call for a review of the incident. 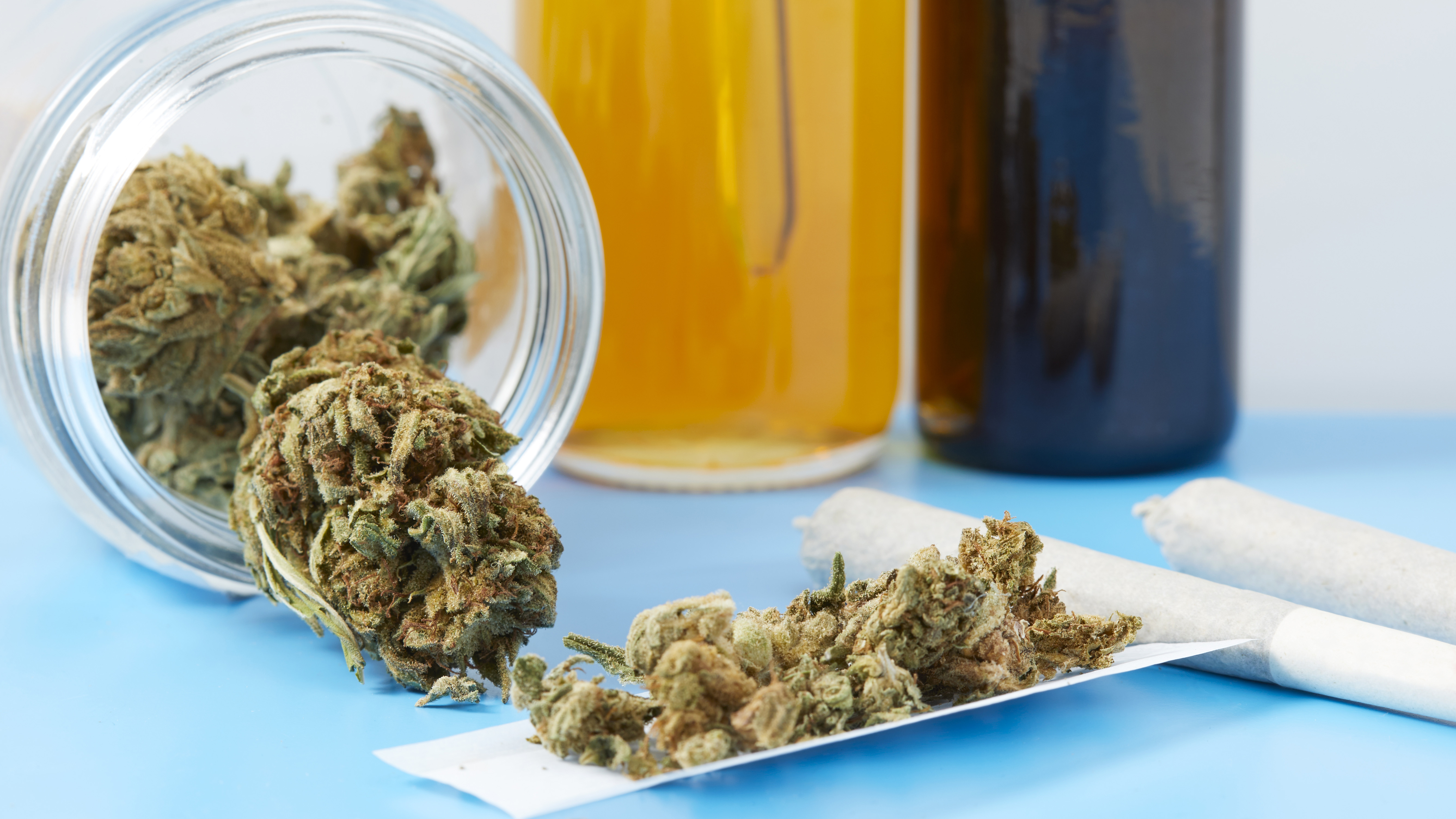 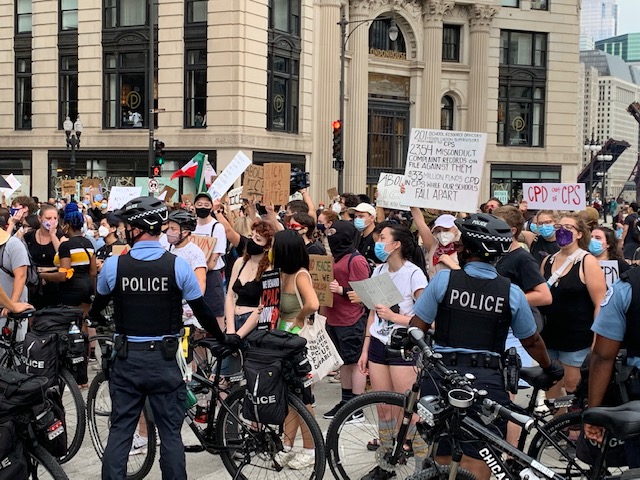