Dr. Ngozi Ezike Says Rate of Increase in COVID-19 Cases Could be Slowing

With guarded optimism, Ezike said that the state is "not seeing exponential growth" in cases like it did earlier in the pandemic

Illinois reported its highest single day increases in the number of reported coronavirus cases and COVID-19 deaths on Wednesday, but Dr. Ngozi Ezike, the head of the state’s Department of Public Health, says there is evidence that the state is making at least some progress in the fight to contain the virus.

Speaking at the governor’s daily coronavirus press briefing, Ezike said that the rate of increase in cases across the state is not an exponential increase, which had been seen earlier in the pandemic.

“These are our highest numbers to date, and although the numbers are still increasing, I will tell you that the rate at which they are increasing is less, and that is a good sign,” she said. “We’re not seeing the exponential growth that we were seeing before.”

On Wednesday, the state reported 1,529 additional cases of the virus, a jump of more than 10 percent, but Ezike says that still doesn’t qualify as ‘exponential growth’ of the virus.

“With guarded optimism, we’re hoping that we’re getting close to either the peak or the plateau,” she said. “It’s not clear yet how long that would be. It’s really hard to start making specific days like we’re X number of days away from the peak, but we are heading in that direction.”

State officials have consistently cautioned the public that attempting to predict when cases of the virus will peak is not possible, but have expressed hope that a peak could come near the middle of April. 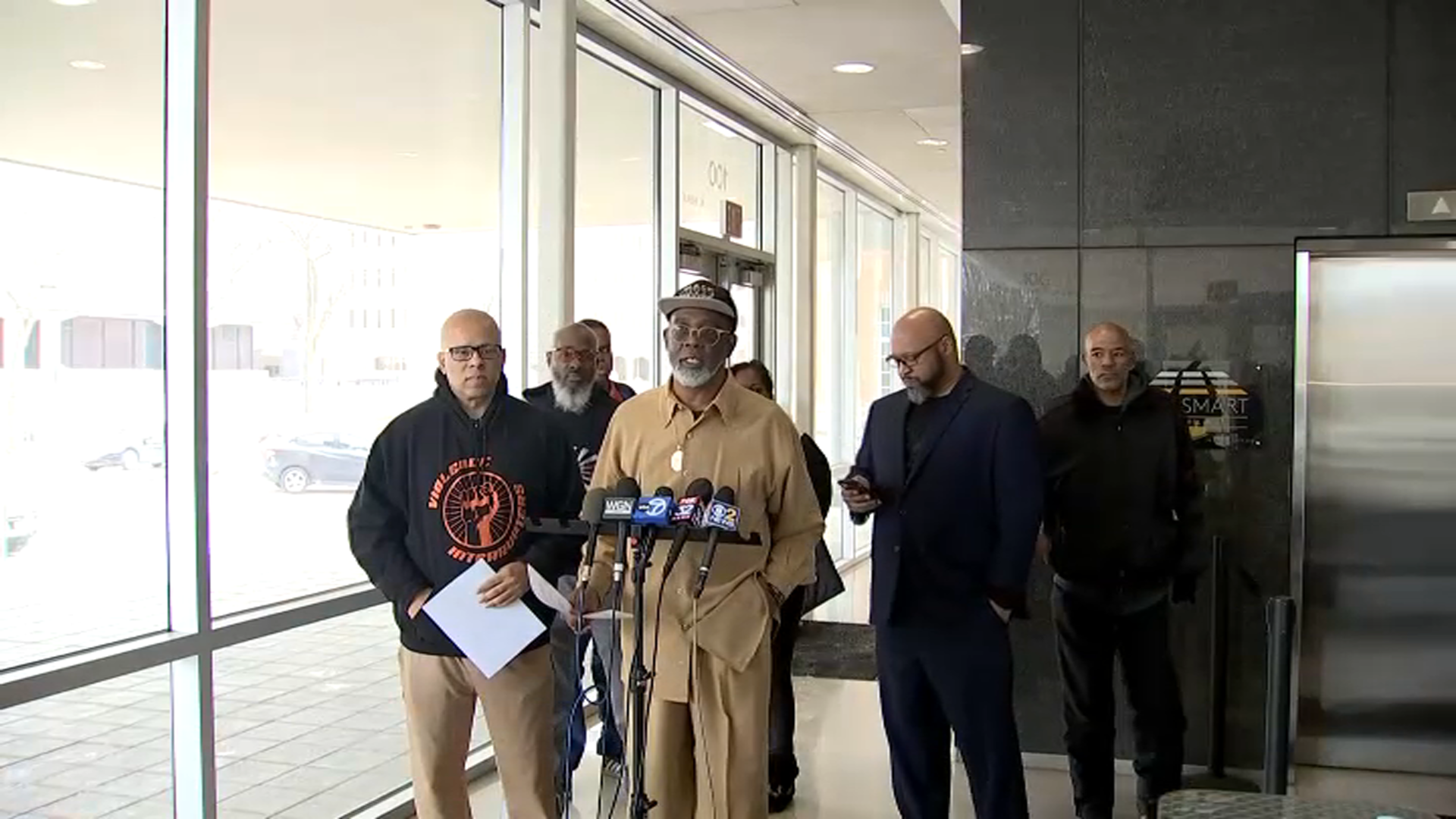 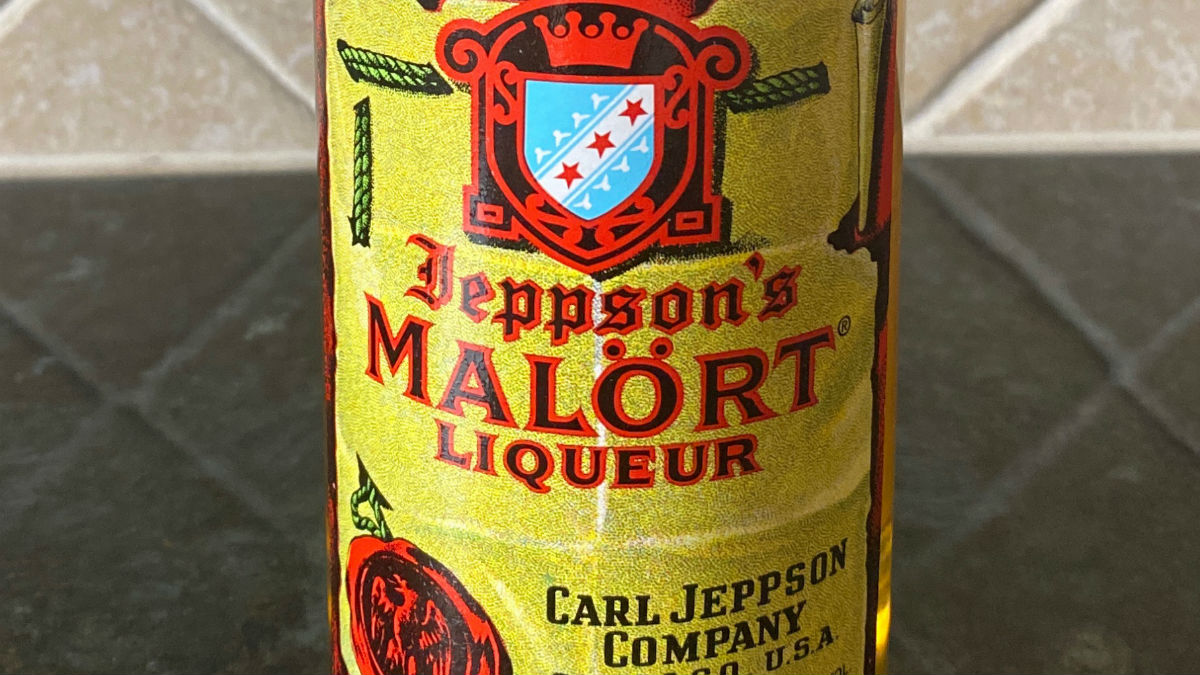 The state’s stay-at-home order remains in effect until April 30, and determining when a peak in cases has occurred will go a long way toward determining whether the order will be altered or if it will be extended.