O'Hare International Airport reported more than 230 cancellations as of noon on Thursday, as airports all along the East Coast deal with brutal winter weather.

Midway Airport had nearly 60 cancellations, according to the city. 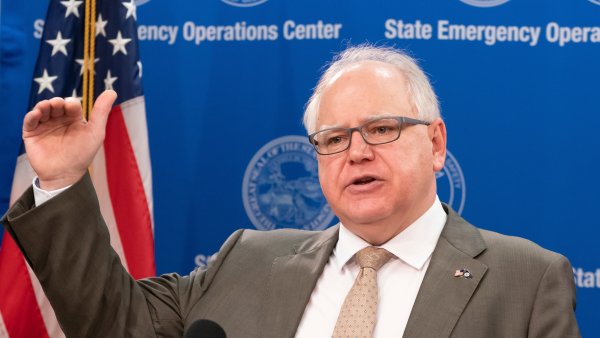 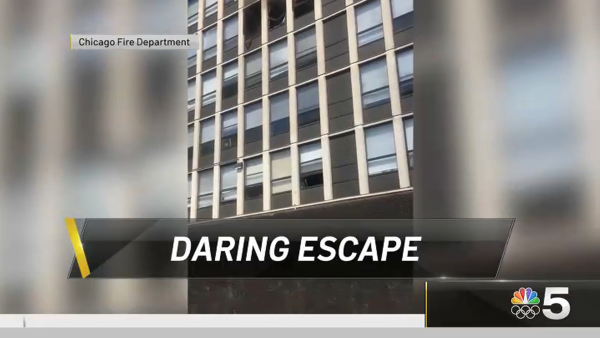 the rundown 2 hours ago

The storm has resulted in thousands of canceled flights at major airports such as Boston's Logan International Airport and New York's LaGuardia Airport and disrupted the schedules at regional airports.

Amtrak planned to operate a modified schedule between New York and Boston on Thursday. Northeast Regional Service between Washington, D.C., and Newport News/Norfolk, Virginia, was canceled for Thursday.

Residents across a huge swath of the U.S. were hunkered down as the large storm moved up the Eastern Seaboard, with the worst conditions expected from the Carolinas to Maine.

The storm expected on Thursday began two days ago in the Gulf of Mexico, first hitting the Florida Panhandle. It has prompted thousands of canceled flights, shuttered schools and businesses and sparked fears of coastal flooding and power outages.

Wind gusts of 50 mph to 60 mph, strong enough to cause downed trees and power lines, are predicted in places where the National Weather Service has issued blizzard warnings. They include the Delmarva Peninsula, which includes parts of Delaware, Virginia and Maryland; coastal New Jersey; eastern Long Island, New York; and coastal eastern New England.

Winter storm warnings stretched as far south as South Carolina on Wednesday night, but National Weather Service Meteorologist Dan Peterson said the storm should be over by early Thursday in the southern states. For most of Thursday, he said, the storm will impact the Northeast, with Boston possibly getting up to 14 inches of snow. The storm will then be followed by a wave of bracing cold.

State and local officials urged residents to prepare for possible power losses and stay home so crews can clear streets and roads of what could be as much as foot or more of snow in some places.

The blast of winter weather and plunging temperatures that has gripped much of the U.S. in recent days already has taken a human toll.

The number of deaths linked to the relentless cold had risen to at least 17 on Wednesday. Two homeless men were found dead in Houston, where police said the deaths were believed to be the result of "exposure to frigid weather." Deaths also were reported in Mississippi, Michigan and other states.