A Downers Grove North High school student hit by car outside the school this week "will not recover from her injuries," school officials announced Friday.

"Those who know Beth know that she was a fierce competitor and a strong person," Schwarze said in a school announcement. "As hard as this loss is for all of us, I believe that she would want us to be strong and take care of each other. In fact, Beth’s family has ensured that she will take care of others by donating her organs. While this tragedy has forever changed the lives of many in our community, the lives of other people have new hope because of Beth."

Dunlap was struck by a car while crossing Main Street outside the school around 11 a.m. Tuesday. 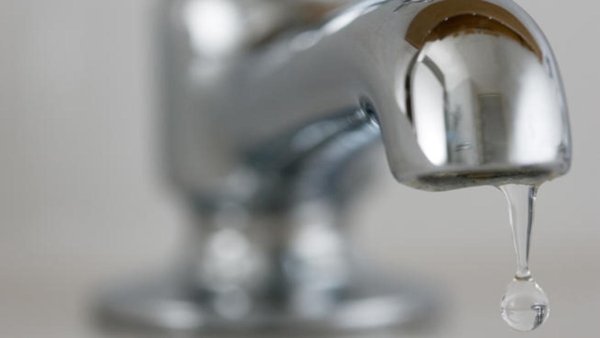 Police said an investigation indicated she was crossing the street in the marked crosswalk when a vehicle traveling southbound hit her. Dunlap was taken to Good Samaritan Hospital with "life-threatening injuries."

The driver remained at the scene and the incident was still under investigation Wednesday, police said. As of Friday, no charges had been filed, police said, but they noted they are investigating if drugs or alcohol played a role in the accident.