Instead of experiencing a pleasurable high, pets, particularly dogs, can become scared and sick, and pot-related illnesses could be lethal.

The American Veterinary Medical Association (AVMA) is warning Illinois residents not to give pets marijuana, warning them it could be lethal for animals.

The Schaumburg-based veterinary medical association said the Pet Poison Helpline has seen a 400% increase in marijuana-related calls over the past 6 years. Now that Illinois has legalized recreational cannabis, they expect this trend to continue. 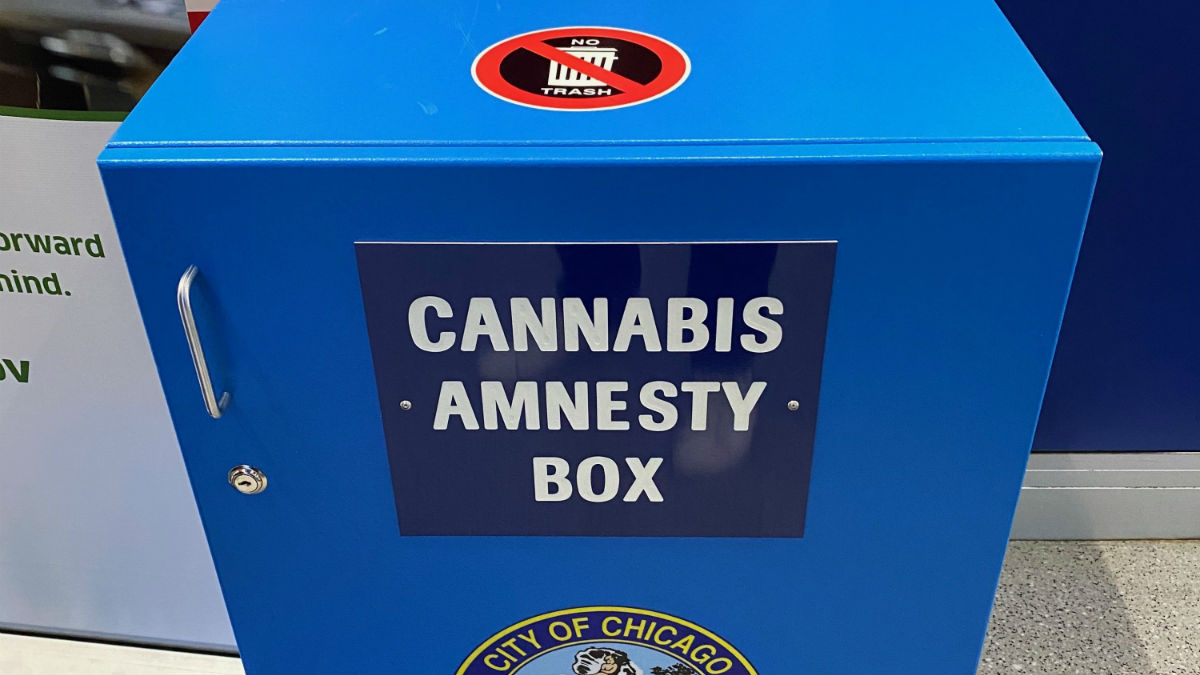 "A 2012 study showed that cases of marijuana toxicosis at two Colorado veterinary hospitals quadrupled over a five-year period (2005-10) during which the number of state medical marijuana registrations increased by more than 100 percent, the AVMA said in a statement. "Two dogs died after eating baked goods containing tetrahydrocannabinol, the active ingredient in cannabis, the study stated."

Marijuana doesn't affect pets the same way it does people, the AVMA warns. Curious pets could consume your cannabis, which could make them critically ill.

Instead of experiencing a pleasurable high, pets, particularly dogs, can become scared and sick. Pot-related illnesses could be lethal, especially if your pet consumes an edible that has additional ingredients like chocolate.

"These products could pose an increased risk due to additional toxic ingredients, such as chocolate, raisins or sugar-free sweeteners such as xylitol, which could compound their toxicity." 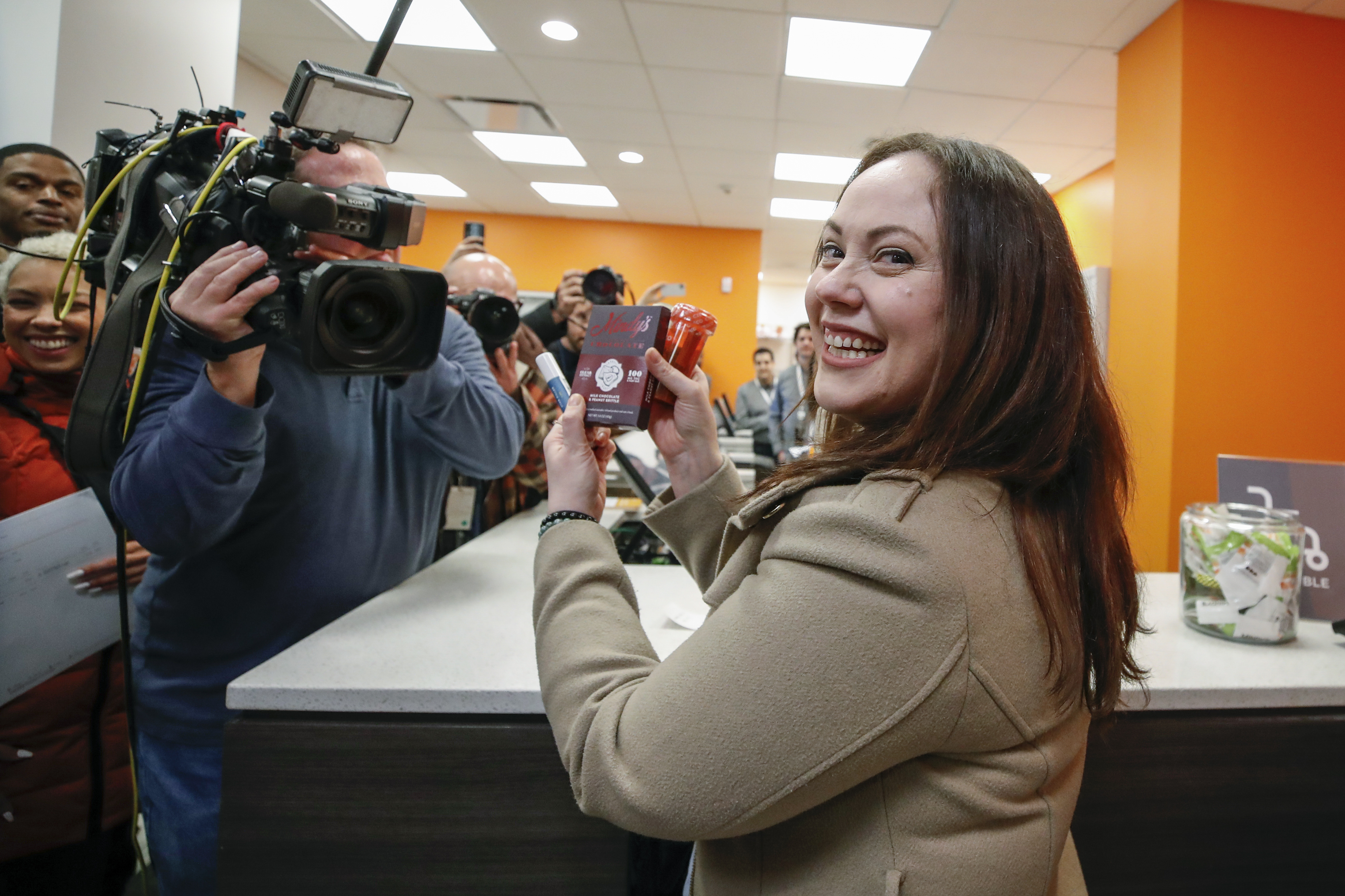 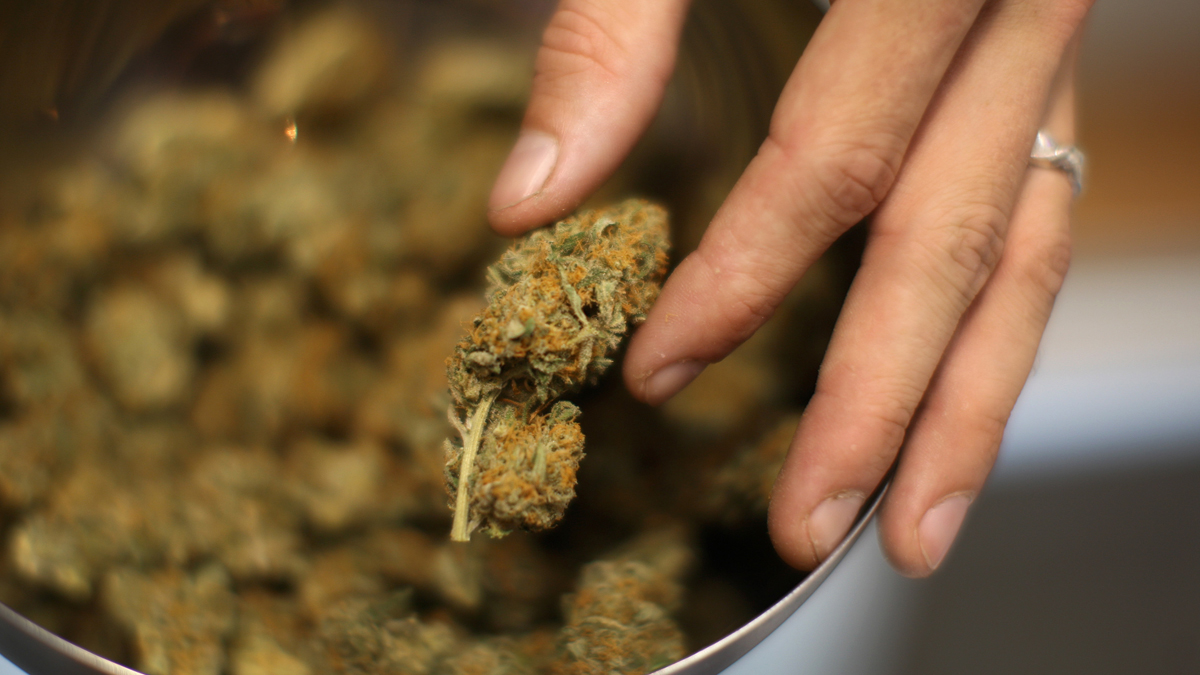