Need another indication that summer is right around the corner?

The Do-Division Street Fest is starting to release the lineup for this summer's festival to be held June 4-5. 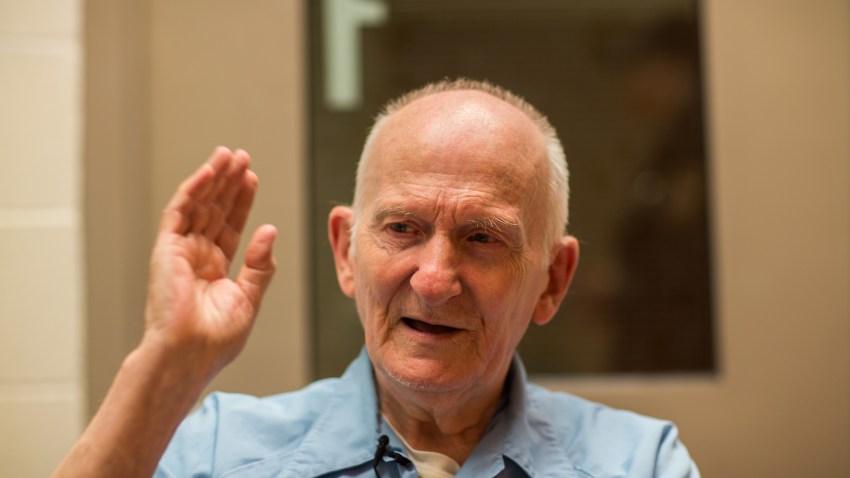 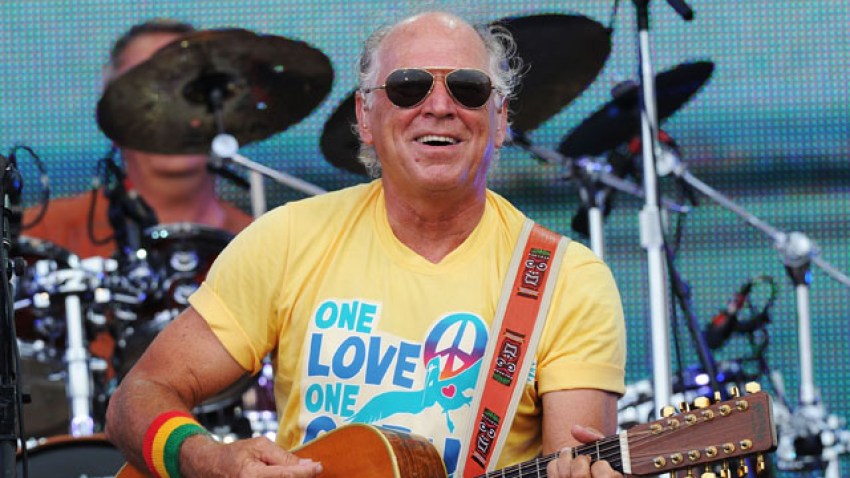 No, it doesn't compare to Lolla's lineup, but for 5 bucks, it's as much fun as you can have at a classic Chicago neighborhood festival.

A full lineup list will be announced in coming weeks.