DNA information suggests a yet-unidentified man found in Kenosha County in 1993 may have had ties to a Native American tribe in South Carolina and to relatives in Sonora, Mexico.

New DNA research suggests an unidentified man found in Kenosha County in 1993 may have had ties to a Native American tribe in South Carolina and to relatives in Sonora, Mexico, experts said.

“The DNA Doe Project has been instrumental in assisting multiple other agencies to positively identify their John and Jane Doe cases,” Hall said.

The body was spotted Aug. 27, 1993, by a photographer walking in the area of the Soo Line Railroad – now the Canadian Pacific Railway – tracks just north of the Illinois state line, authorities said. With the body in an advanced state of decomposition, investigators were unable to identify it, according to a Kenosha County Department of Human Services press release. 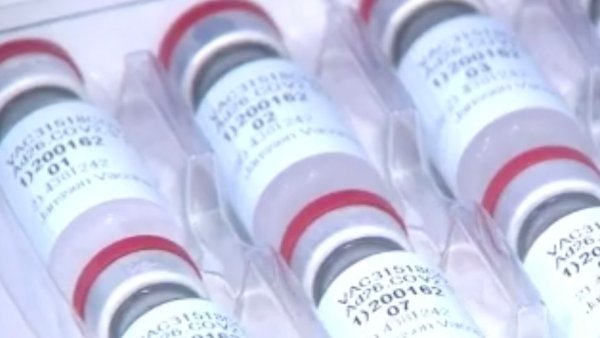 Johnson & Johnson, Moderna and Pfizer: What We Know About Booster Shots So Far

While previous appeals to the public have not yielded meaningful evidence of the man’s identity, the possible link to Catawba Nation provides a new window of opportunity, Hall said.

Based along the Catawba River in South Carolina, the tribe states it currently has more than 3,300 enrolled members. Hall has made contact with the coroner’s office where the Catawba reservation is located and is actively seeking tips from anyone who might know of the man’s identity.

The recent DNA review also found possible matches with people of Hispanic descent, some of whom had ancestors from Sonora, Mexico. Hall and project volunteers will continue to seek out possible connections, he said.