Did You See a String of Lights in the Sky Last Night? The Mystery Explained

"We were all amazed as we have never seen anything like this before," one witness wrote

Across social media, from Chicago to Michigan to Ohio and beyond, users reported witnessing a strange string of lights in the sky.

"Just saw a string of lights in the sky that resembled a train," Chicago Twitter user Sean Cameron wrote. "Like several dashes of light in a straight line moving in a deliberate pace. Wife, daughter, and friend all saw it."

In a video sent to NBC Chicago's newsroom, Josie Giannini in Norridge said she and her family were looking at the sky when her 7-year-old thought he saw a shooting star.

"We were all amazed as we have never seen anything like this before," Giannini wrote.

Turns out, the lights were actually Starlink satellites. 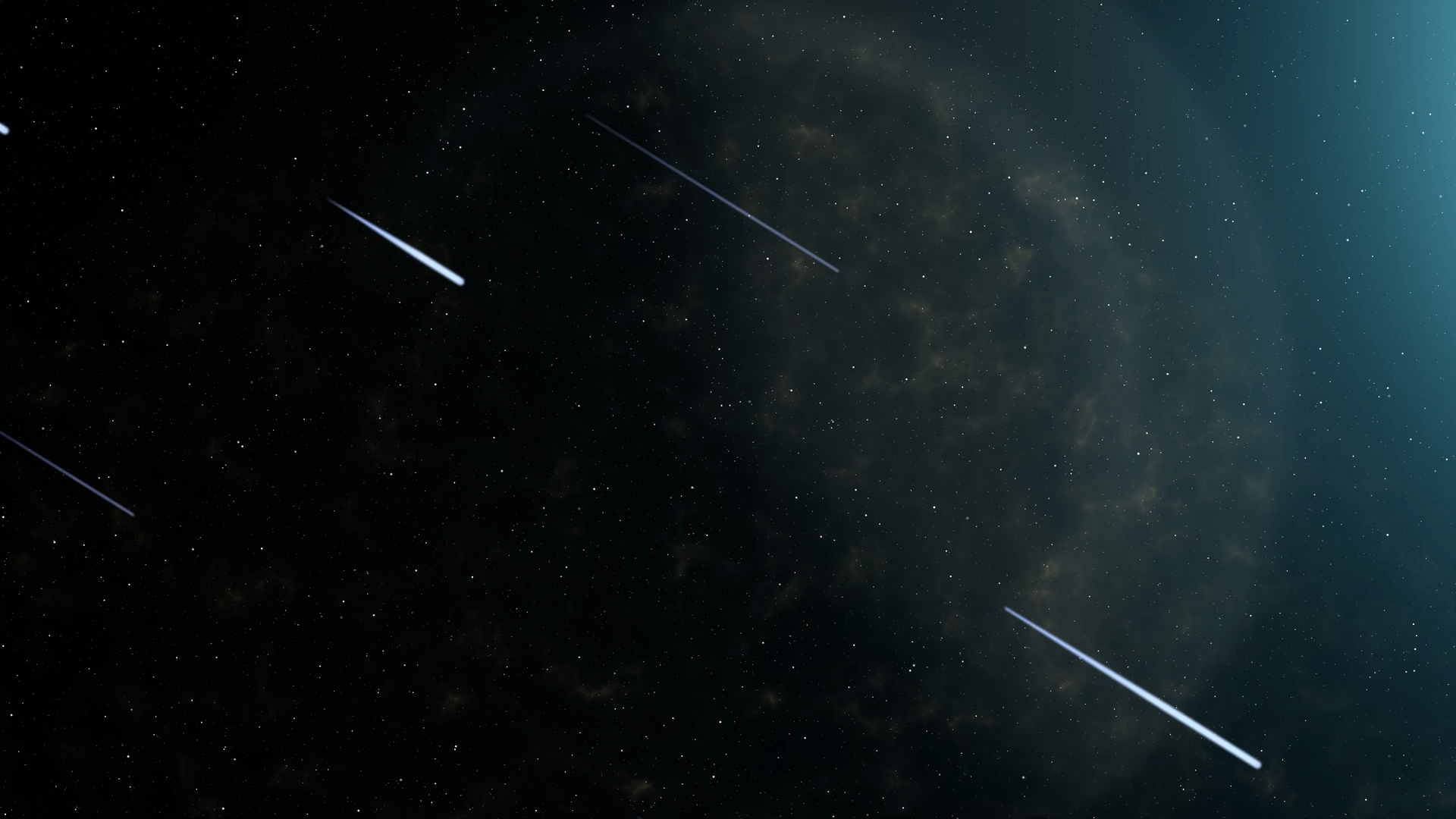 The Lyrids Meteor Shower Will Peak Over Chicago Saturday. Here's When to Watch 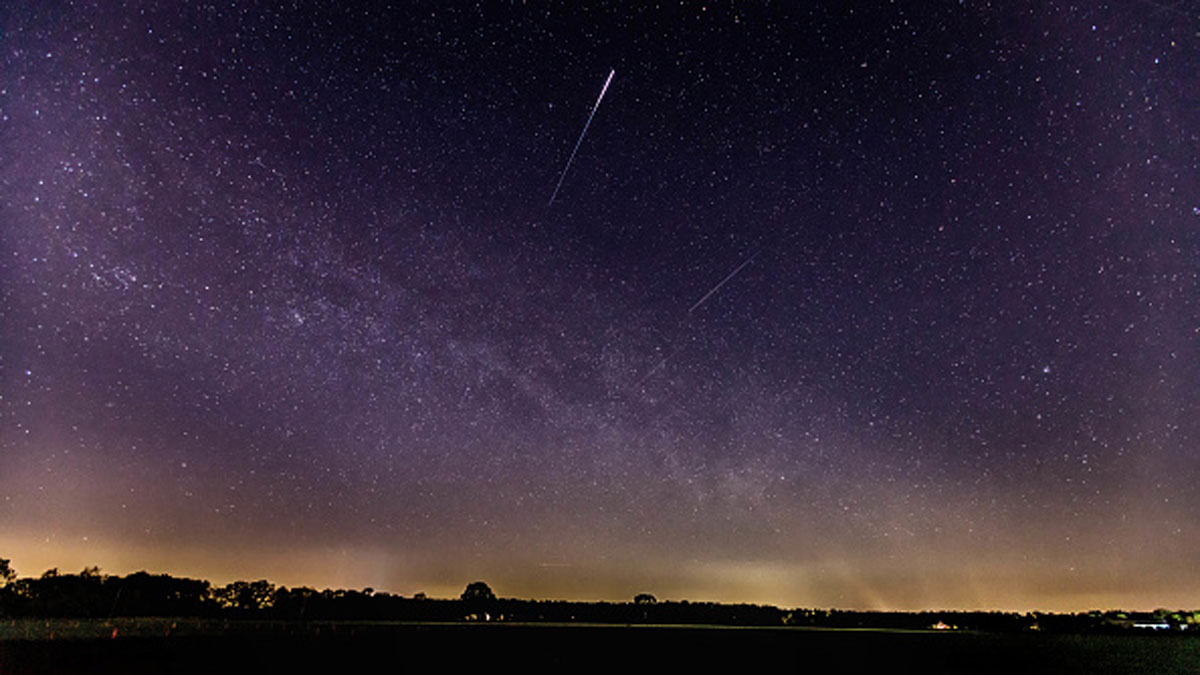 The Lyrids Meteor Shower Will be Visible in Chicago Saturday, and Here's the Best Place to See it

"Those folks caught them in the sky as they just started to string out after release," Howell said. "Very cool that they got to see that!"

It's not the first time Starlink satellites have been reported.

A similar sighting was spotted in 2020, when users reported another string of lights in the sky.

The National Weather Service in Indianapolis also reported the sighting was likely the satellite launch.

For those looking for another incredible sight in the night sky, the Lyrids meteor shower will be visible over the area this weekend. Here's how you can see it.