Fire at Ballard Respiratory and Rehabilitation Center was confined to one room, official says

Four patients at a northwest suburban nursing home were hospitalized after a small fire Thursday morning.

The fire was contained to one room and the sprinkler system turned on and kept it in check. 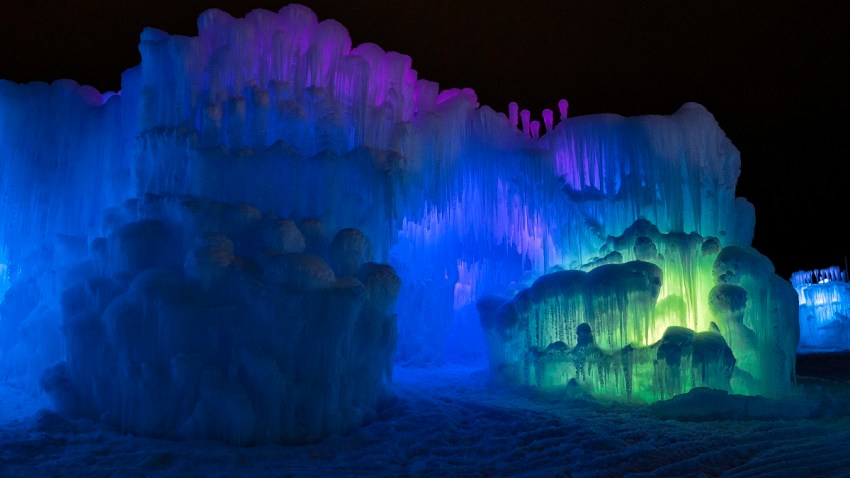 Ice Castles at Lake Geneva Open for the Season Friday

3 Targeted in West Suburban Carjackings Over the Weekend, Including Woman Shot in Aurora

"That was such a blessing," Dobrowski said, adding that there was some water damage to a hallway and adjoining rooms.

Four people, all patients of the nursing home, were taken to local hospitals for smoke inhalation, Dobrowski said. Their injuries were thought to be minor.

The cause of the fire was under investigation as of 11 a.m.