Derrick Rose sat out the entire 2012-13 NBA season rehabbing his surgically repaired knee. That didn’t go over well with fans that had latched on to ‘The Return’ and were hopeful that the former MVP would make a late season return.

That never happened and as a result, Rose received a ton of negative backlash for his decision to be pragmatic in his rehab. On Wednesday, Rose sat down for an exclusive interview on the Chicago Bulls website about his decision to not only sit out the season, but maintain media silence for much of the year.

“I didn’t want to do anything, to tell you the truth. I didn’t want to talk to anyone,” said Rose. “I just wanted to rebuild my leg and be around my son. That was the time where me having a son was huge for me. It was real big. My father wasn’t around in my life, so he’s first now, with anything.”

Rose became a father last October, just a few days shy of his 24th birthday and his son – nicknamed PJ – was a fixture at many Bulls home games.

He maintains that missing the season was one of the hardest things he’s done in his career and that during his time away from the game he was still intently focused on rebuilding his body to make an eventual return to basketball.

“It was hard. One of the hardest things I ever had to go through in my life. After surgery – when I started running – with an injury like this, there’s stages you have to go through. I’m still going through my stages. I’m not done yet,” he explained. “But this is the most I ever worked on my craft and the most focused I’ve ever been in my NBA career. I’m not a selfish guy at all, but having this injury and knowing what I had to go through and being smart, this is something I had to be selfish with. I couldn’t worry about anyone else but myself and my health.”

Derrick Rose also addressed the rumors of him dominating his teammates in practice, which only fueled anger from fans who felt that if he could dominate in practice, he could do the same in a game. But Rose says that one is totally different from the other. 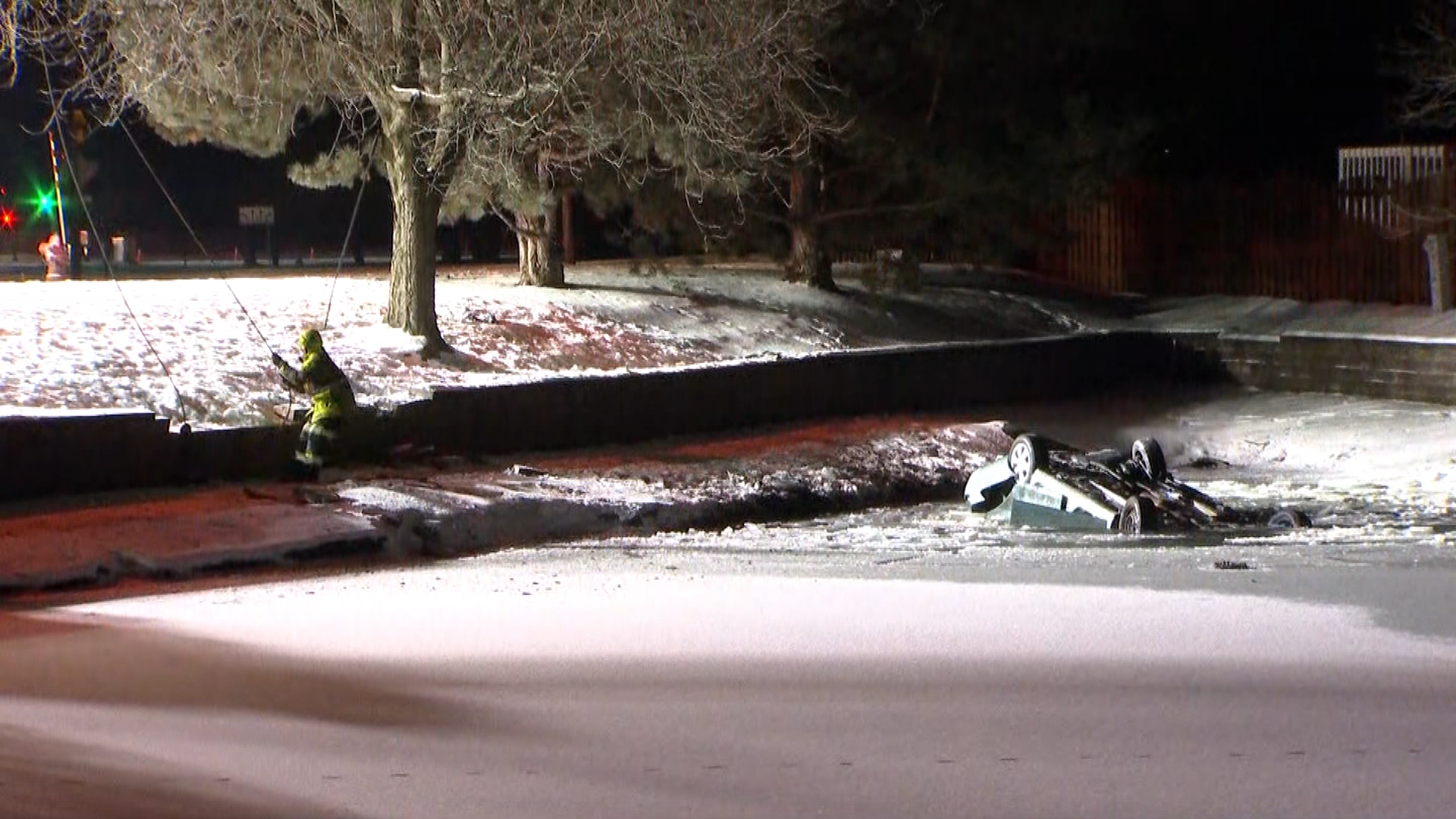 “When you’re in practice, of course its not game-like speed unless it’s like training camp,” Rose said. “Game-like experience is totally different. You have strategies. You have double-teams. When I play, I get double-teamed a lot. (In practice), we play the same defense we play in the game so there weren’t any double-teams. I was able to roam around freely.”

Despite not playing, the Englewood native said that he was proud with what his teammates accomplished and he was impressed with the season the Bulls had.

Rose is still just as committed to delivering the Bulls another NBA Championship and he says that’s his goal for next season, as well as proving to people that sitting out the year was in fact, the right decision.