He drove to the hoop, went up for the shot, and then in a second, came crashing down.

Derrick Rose sprained his wrist when he hit the hardwood late in Monday night's 92-73 win over the Indiana Pacers. Rose tells chicagobulls.com the fall knocked the wind out him.

"I'm kind of banged up right now, but this is basketball," Rose told ChicagoBulls.com while in the locker room after the game. "(I thought) I hope anything isn't broke. If everything is just sore, I can play through it, but playing with something that's broke or fractured is something totally different."

The Chicago Bulls say X-rays taken after the game didn't show a break.

"All the bones are in the right place," said trainer Fred Tedeschi to ChicagoBulls.com.

Rose also injured his ankle during the game.

Team doctors plan to re-evaluate his injuries on Tuesday.

Derrick Rose leads the Bulls with an average 24.7 points per game. He's fourth overall in the NBA for points scored. 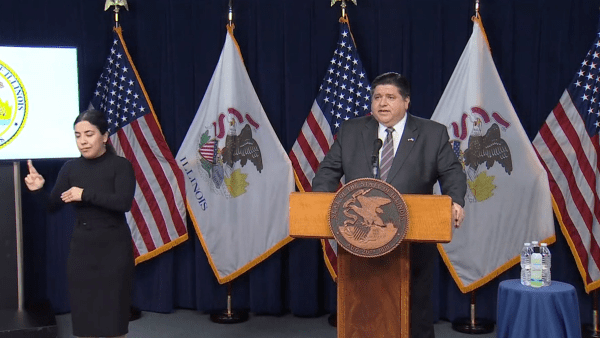 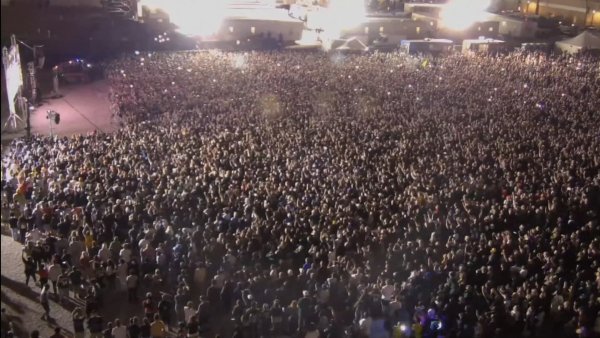 The team heads to Toronto on Wednesday. They host the L.A. Clippers at the United Center on Saturday.