Find Out the Rate of Opioid-Related Overdoses in Your Town

On the front lines of the opioid crisis, first responders are saving thousands of lives every year. NBC 5 Investigates’ Chris Coffey explains how a life-saving tool is keeping an epidemic from getting worse.

For the first time ever, the Illinois Department of Public Health released a key set of data to NBC5 Investigates, which we’ve now analyzed and mapped, to show the towns and neighborhoods that have highest rates of opioid-related overdoses in the Chicago area.

According to health experts and first responders, the influx of overdoses is coming from prescription painkiller abuse, illegal heroin and fentanyl.

Rate of Opioid Overdoses in the Chicago Area

Click on any zip code region on this map to see how the rate of Nalaxone administrations – and therefore opioid overdoses – compares to other towns in the Chicago area.

Note: This map does not include data for zip codes which had fewer than 25 EMS runs, over a 6-1/2-year period.
Source: Illinois Department of Public Health

This map above shows the number of times that EMS workers have reported using Naloxone – a treatment which can quickly reverse the effects of an opioid-related overdose -- when they have responded to emergency calls, from 2012 to the present, for most every zip code in the Chicago area.

The darker the shade on the map, the higher the rate of Naloxone administrations.  Although Naloxone can sometimes be used for other types of treatment, IDPH experts say that its increased usage gives a clear indication of where most opioid-related overdoses are happening.

To create this map, NBC5 Investigates divided the number of times that EMS workers administered Naloxone in each zip code, by the total number of EMS runs for the same area, to compute a rate of Naloxone usage, which can also indicate that area’s rate of opioid-related overdoses. 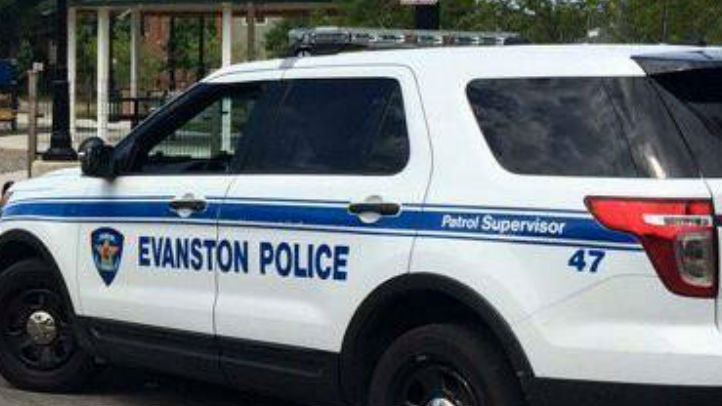 For example, EMS workers in zip code 60525, in southwest-suburban LaGrange, reported that they administered Naloxone 143 times in the past 6-1/2 years, out of a total of more than 21,000 total EMS runs – showing that LaGrange’s rate of opioid overdoses – at 0.67% -- is slightly lower than average, for the Chicago area.

But further to the southwest, in the town of Braceville, more than 3.1% of all EMS runs included Naloxone treatments – a rate that is significantly higher than average for the area overall.

In Chicago, the map shows a breakdown by neighborhood.  For example, EMS workers reported a total of 521 Naloxone administrations just in the Uptown neighborhood alone – in the past 6-1/2 years, which translates to a rate of opioid overdoses of 2.27%, which is higher than the average for the greater Chicago area.

A bit further south, in the neighborhood of Humboldt Park, EMS workers reported 2,541 Naloxone administrations, out of a total of more than 48,000 EMS runs, for the same period – a rate (5.28%) which is significantly higher than the Chicago-area average.  Even more sobering:  That’s an average of 390 Naloxone administrations each year, which translates more than one opioid-related overdose, every day, just in this one Chicago neighborhood.