A DeKalb tattoo artist is on the brink of inking stardom as he was selected to compete in this season of the hit series “Ink Masters.”

Chris May, owner of Proton Tattoo in DeKalb, made it past 28,000 applicants and into the final 16 spots of this season, according to the Daily Chronicle.

The show, which will premier July 16, is hosted by celeb musician Dave Navarro of Jane’s Addiction and is entering its third season. It is cast with 16 women and men from across the country. 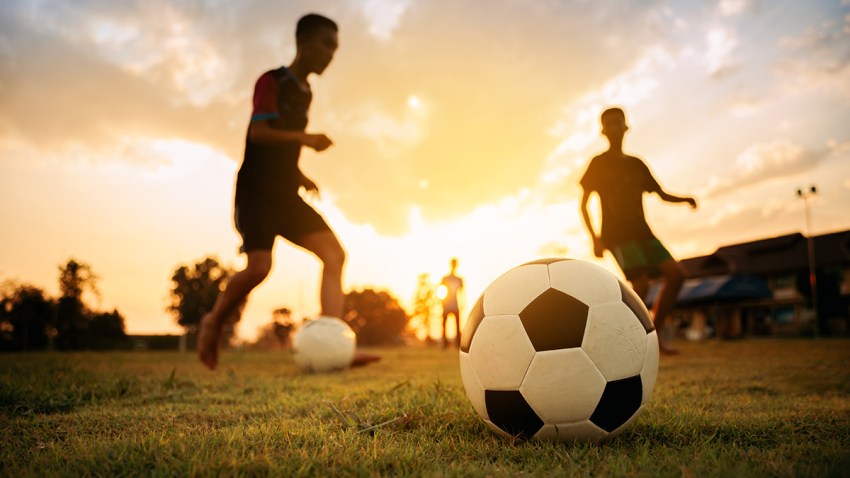 May, who also studied stand-up comedy at Second City in Chicago, told the Chronicle he can’t say whether or not he won the show, but the results will be aired in a live finale in October.