For the Chicago Bears, Sunday’s game against the Green Bay Packers started out as a rotten day for the Monsters of the Midway, but they stormed back into the thick of things with a couple of incredible drives to trim a 27-10 lead all the way down to 27-24 late in the contest.

The Bears were then able to force another three-and-out by the Packers and they drove all the way inside of the five-yard line with less than two minutes to go, but then a confluence of events ended their chances of winning.

A broken-up pass on third down forced a field goal to tie the game, and then a coverage snafu resulted in a long first down and ultimately a win for the Packers to conclude regulation time.

So did the Bears’ coaching staff manage the end of the game correctly, or did they make decisions that cost the squad the victory? To answer that question, we’ll break down four key moments in the closing seconds that decided Sunday’s contest. 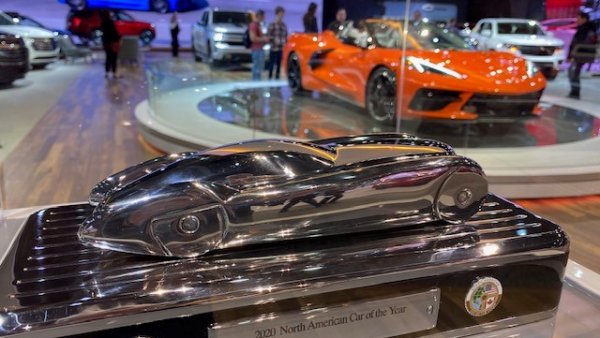 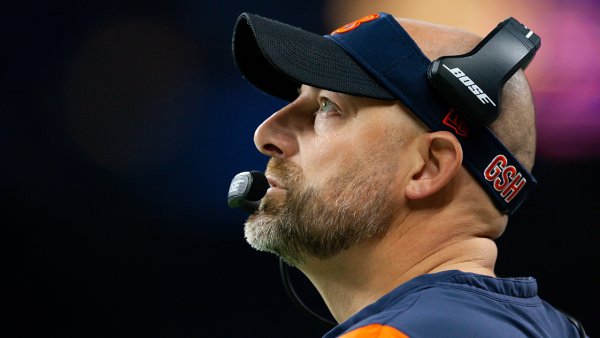 Bears 1 Game Back of NFC Playoff Spot, But Not Asking ‘What If?'

Dowell Loggains made some good play-calls down the stretch, getting Alshon Jeffery involved in the offense after leaving him reception-free after three quarters, but he made a mistake here. With only four yards to go, the Packers having no timeouts remaining, and Jordan Howard ready and waiting to make a carry, Loggains instead dialed up a pass that was knocked away, stopping the clock and giving the Packers time for a final drive.

As added insult to injury, if the decision by the Bears was always going to be to go for the tie instead of going for the win (which they did on the next play as Connor Barth booted through a short field goal), then why not go for the run, drain the clock if it failed, and send the game straight to overtime without Rodgers getting a realistic shot at getting the ball?

The Bears are 3-10 on the season and have very little left to play for other than draft positioning. With a guy like Jordan Howard in the backfield and a vertical threat like Alshon Jeffery on the outside, why not just go for the gusto and try to get an incredible comeback win against your biggest rivals?

Those questions are all valid, but a four-yard gain for a touchdown is always a tough task, so it’s completely understandable that John Fox went for the field goal instead. Arguments can be made either way here, so the coaching staff didn’t have a wrong option here.

With two timeouts remaining and a 3rd-and-long facing a Packers’ offense that hadn’t done anything in the fourth quarter, it was an aggressive move by John Fox to decline a 10-second clock run-off, and it was the right move.

Yes, declining the run-off did allow the Packers a little bit of extra time that likely allowed Rodgers the chance to get down the field to spike the ball after he completed a 60-yard pass to Jordy Nelson, but odds are he would have been able to kill the clock even without the extra time, so that shouldn’t be held against Fox when assessing this decision.

On the penultimate play of the game, Nelson went up in one-on-one coverage against Cre’Von LeBlanc, and he was rewarded with a long catch that set the Packers up for a winning field goal from Mason Crosby as time expired.

If the play was dialed up as one-on-one coverage, then it was an insanely bad call, but it’s unlikely that was the case. Instead, it’s more likely that either Adrian Amos or, more likely, Deon Bush, was supposed to have coverage over the top, and it was that lapse, and not the decision, that led to the long completion.

To his credit, LeBlanc took the blame for the completion after the game, citing poor technique, and John Fox refused to throw LeBlanc or Bush under the bus in his postgame comments, so it’ll remain somewhat of a mystery as to what actually happened on that deciding play.