Decision on Lollapalooza to Be Announced Next Week, Lightfoot Says

A decision on whether or not Lollapalooza will be held this summer will likely be announced next week, Chicago Mayor Lori Lightfoot said Friday.

"I expect that we'll be making a decision sometime next week," Lightfoot said during a news briefing announcing that Chicago was poised to enter the third phase of its reopening plan in early June.

Organizers of the city's biggest music festival have repeatedly said they expected to make a decision on Lollapalooza's fate by the end of May as the coronavirus pandemic continues.

"As a reminder, we remain in touch with our partners in the City of Chicago about this year's Lollapalooza," organizers said in an email to fans earlier this month. "As the festival is still several months away, we are taking careful consideration to work through our options. We are confident that we will have enough information to make a definitive decision about the path forward by the end of May." 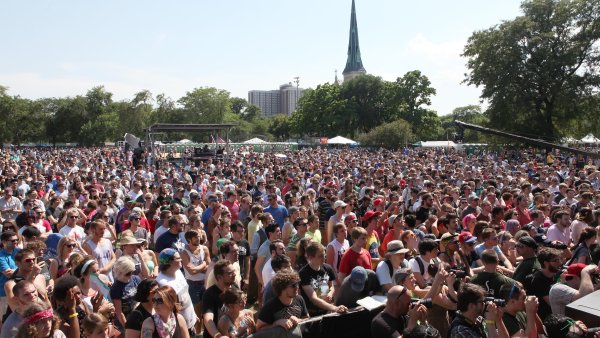 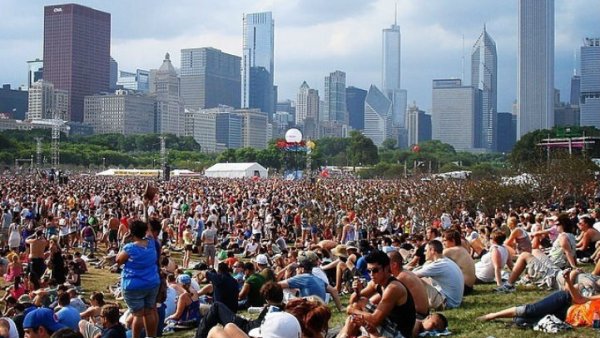 "Chicago is our home, and we will continue to remain optimistic about Lollapalooza 2020," the email continued. "In the meantime, we encourage everyone to listen closely to government and public health leaders and stay safe."

The email mirrored a statement the festival put out in April.

Lollapalooza is scheduled to be held over four days, from July 30 through August 2, in the city's Grant Park. Last year it drew roughly 400,000 people to Chicago.

Pitchfork Music Festival - also held annually in Chicago - announced earlier this month that it was canceling its 2020 event due to coronavirus.

Illinois Gov. J.B. Pritzker unveiled a five-phase plan to reopen the state earlier this month, with phase five marking the time when large events, festivals, conventions and carnivals can be held. The time when that final phase can be reached is still far away, according to the governor.

“It brings me no joy to say this, but based on what the experts tell us and everything we know about this virus and how easily it spreads in a crowd: large conventions, festivals and other major events will be on hold until we reach phase five,” Pritzker said.