Decades after Annette Lazar says she was sexually assaulted in the basement of a suburban Chicago home, she’s discovered she may have been the victim of a serial killer and rapist who murdered multiple people in the area – and she lived.

Lazar was 20 years old in 1979 when she was approached by a man as she walked to a friend’s home in Aurora. The stranger pulled over in a car and asked if she wanted a ride. When she declined, the man offered to sell her some marijuana, she said.

Lazar agreed and followed the man to a nearby house and into a basement. There, the man put a gun to her head and ordered her into a bedroom, where he sexually assaulted her, she said.

“I told him to put the 9 mm down before he attempted to rape me,” Lazar said. “And he put it down. He was nervous. I told him I needed to go to the bathroom to freshen up. Then, I realized I could not run or fight. So I told him he was nice and maybe I would date him… He put the gun on the dresser.”

The man went on to sexually assault Lazar, she said.

That man, she believes, was Bruce Lindahl. 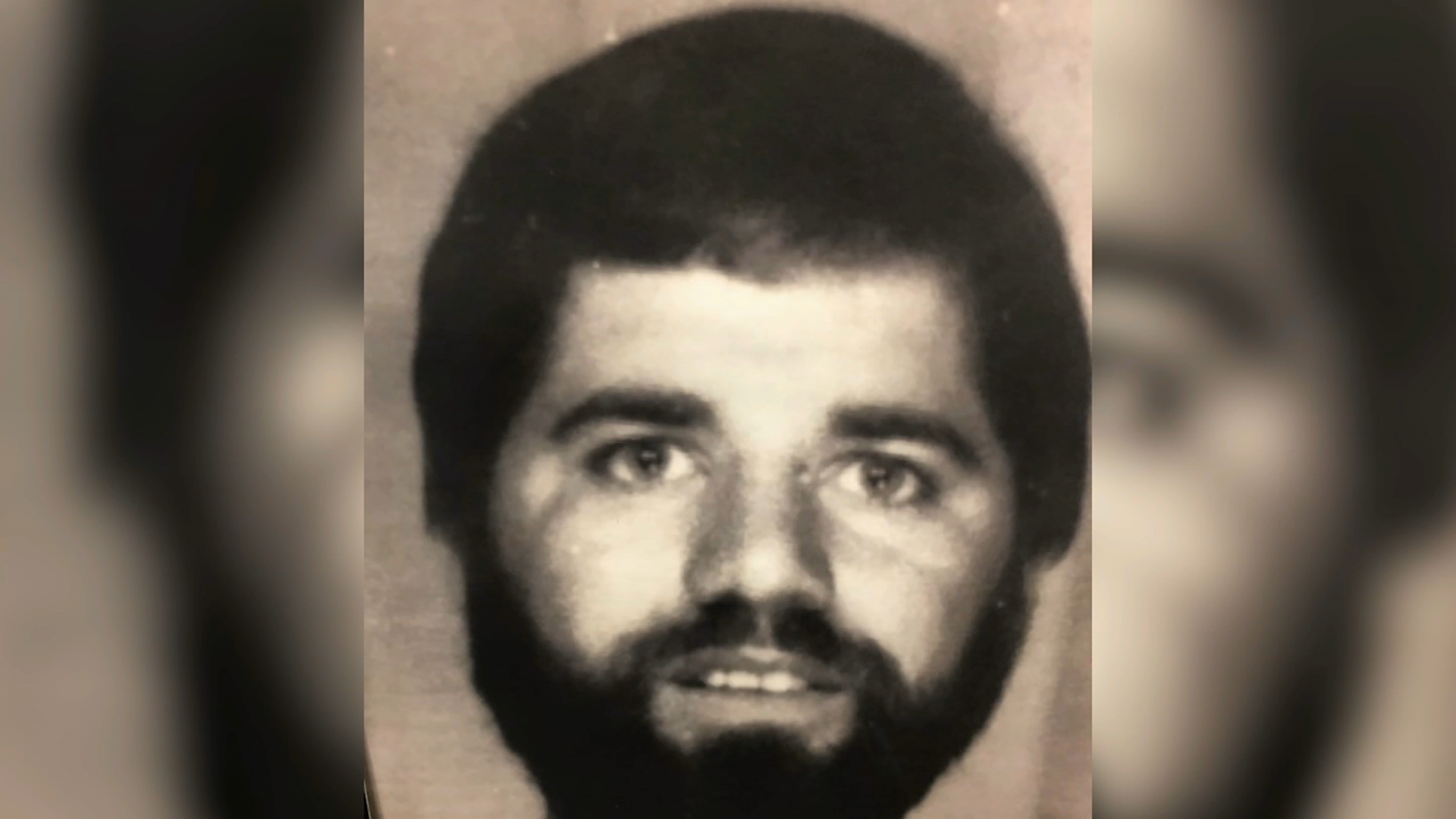 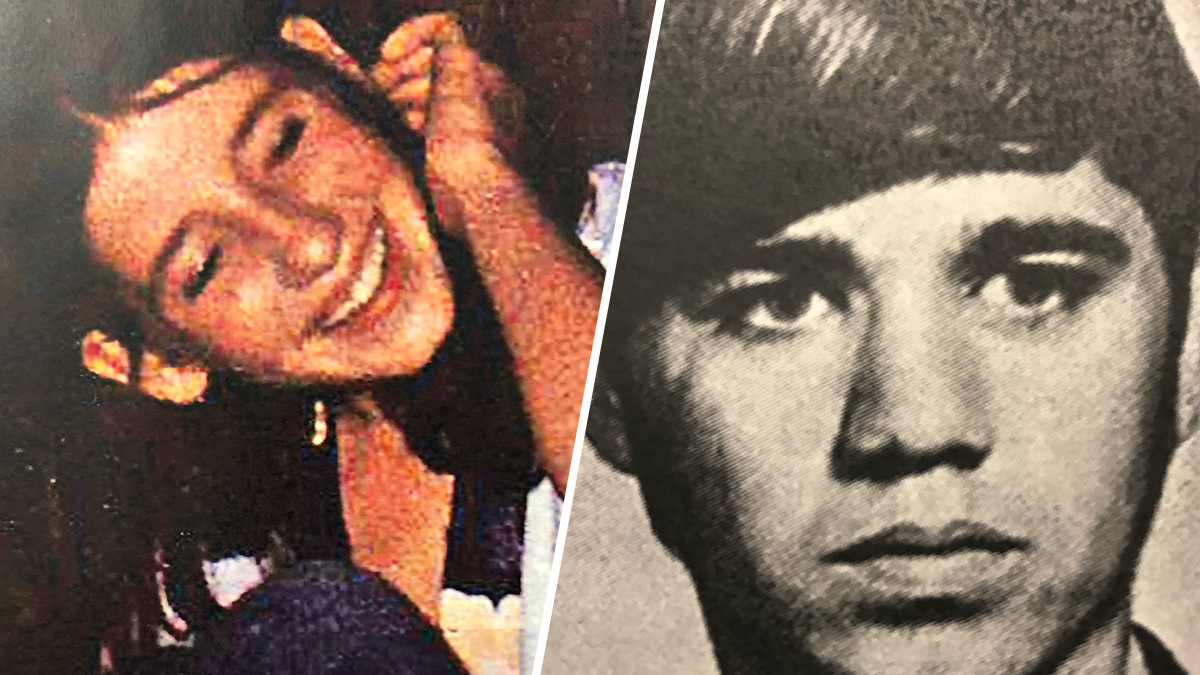 Man Behind 1976 Murder of Chicago-Area Teen Believed to Be Serial Killer: Police

Lindahl was recently identified through DNA evidence as the suspected murderer who killed a 16-year-old girl in Lisle in 1976. He’s also believed to be behind the assault, kidnapping and murder of another woman in DuPage County and the stabbing death of an 18-year-old man in Naperville in 1981. Lindahl died during the Naperville stabbing when he accidentally slashed an artery in his leg, authorities said.

Now, he’s a suspect in as many as 12 other murders and nine rapes in the Chicago area.

Lazar said she reported her assault at the time to police, but records show the case was investigates but the Kane County State’s Attorney’s office decided not to prosecute.

According to Aurora Police, the case was “cleared for want of prosecution.”

In Lisle, police said officers from neighboring police department are trying to determine if there were any similarities between what happened to Lazar and any other victims to determine why she lived.

“More victims who lived could be out there,” said Sgt. Mark Lutz. “We are getting a lot of tips coming in on the tip line.”

Lazar said she never told her family what happened to her, only revealing her story to her mother and son two weeks ago.

“I still feel ashamed. I was so naïve. I hope my story helps young people realize that their actions can lead to negative consequences,” she said. “My journey has been a lesson. I know that guardian angels were protecting me.”