Kids came running across the street and into the dealership, where employees provided them water and snacks

As police stormed into an Old Irving Park music school on Tuesday, frightened children who escaped from the building found refuge in a nearby car dealership.

“I just saw 8-to-10 kids crying and I didn’t know what was going on, so I grabbed some water and snacks and comforted them the best way I knew how,” a dealership employee said.

The kids were fleeing as bullets flew during a gunfight between a bank robbery suspect and police on Tuesday night. Employees and customers at the Subaru Dealership on Irving Park Road heard the gunfire and took cover on the floor, with some hiding under cars. 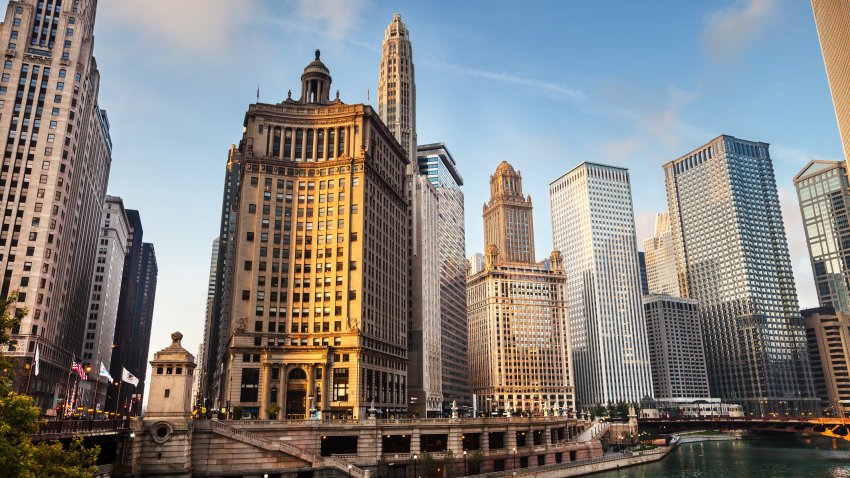 Inside of the music shop, a Des Plaines police officer fatally shot the armed suspect, and also accidentally wounded a 15-year-old intern.

“To see that while you’re in music class, it’s something that could scar the kids for the rest of their lives,” another employee of the dealership said.

Dealership employees moved quickly to lock the doors and help keep the children safe, and that’s when they discovered the 15-year-old victim lying in the grass.

Students and teachers were taken to the dealership’s lounge, where employees say they turned up the television volume to block out the sound of sirens.

The group waited inside the dealership for nearly two hours before police interviewed witnesses and gave them permission to leave the scene.

“It was so scary. It hit them so hard, and still to a lot of us here, we’re all still in shock,” an employee of the dealership said.