The 2-year-old boy was at a barbecue with family members on Aug. 25

The Illinois Department of Child and Family Services is investigating after a toddler drowned in northwest suburban Schaumburg.

The 2-year-old boy was at a barbecue with family members Aug. 25 in the 1400 block of Blackhawk Drive, DCFS and the Cook County medical examiner’s office said. He died at Lutheran General Hospital 10:54 a.m. Aug. 29. The boy lived in northwest suburban Gilberts.

An autopsy released Sunday said he died from complications of drowning. The manner of his death hasn’t been determined. 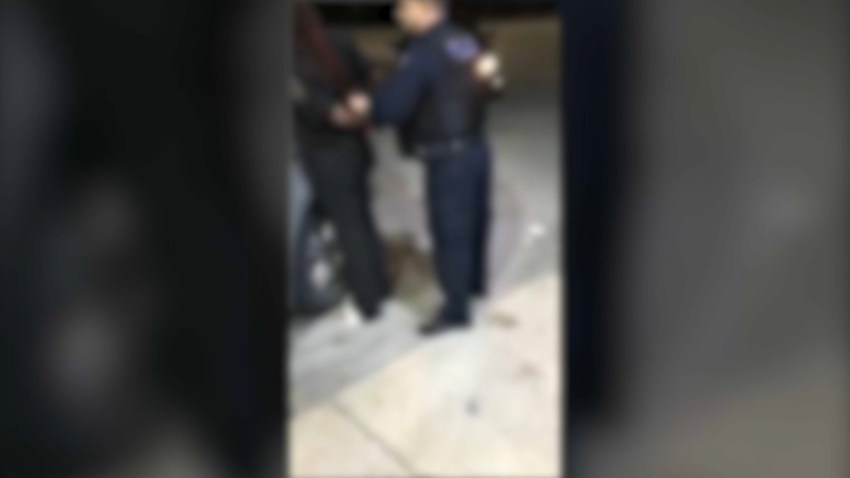 DCFS hasn’t had prior contact with the boy’s family and is investigating his death, a spokesperson said.