The Washington home where Illinois Sen. Dick Durbin has lived for more than 20 years -- with its crumbling walls, mangled window blinds and the occasional rat -- is on the market.

The two-story Capitol Hill townhouse at 127 D Street is owned by Calif. Rep. George Miller. But he's retiring, and that means the home must go and a unique living situation that inspired the Amazon TV series "Alpha House" is coming to an end.

The home, a time-capsule of the 70s and 80s, has clearly seen better days. There are bedsheets in the windows, the fabric on the chairs has frayed, and then there are the rat traps.

"There may be a dozen of those around the house and they go off every now and then," Miller explained. 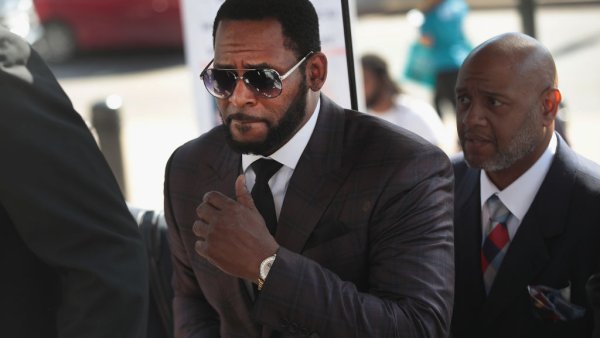 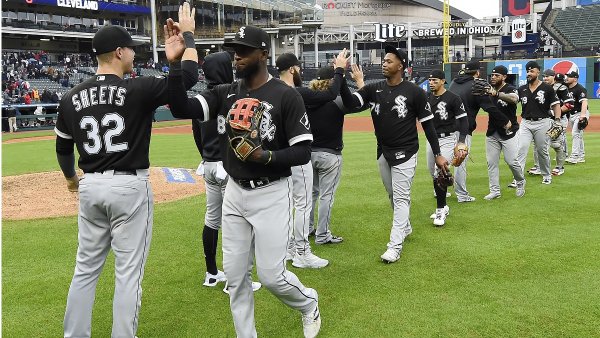 But it's home to Miller, Durbin and New York Senator Chuck Schumer. In a situation of art imitating real life, some of Congress' most powerful men cohabitate in something akin to a campus fraternity house.

"It's close. It's affordable, and it's been a good, pleasant social relationship," said Durbin, who moved in 22 years ago.

In an interview with NBC News, he seemed shocked when he thought about moving on.

"Twenty-two years under the same roof? For goodness sake's, most marriages don't last that long," he said.

Miller bought the place in the 1970s, and it's also been home to William D. Delahunt of Massachusetts, Samuel Gejdenson of Connecticut, Leon E. Panetta of California and Marty Russo of Illinois.

But it's just been Miller, Schumer and Durbin in this lawmaker lodging for the last several years.

"He is the best landlord anyone could ever have," Schumer said of Miller.

With the sale, the men are all going their separate ways. Miller is returning to California, Durbin is moving into a nearby one-bedroom apartment, and Schumer said he plans to rent an apartment in a building where one of his daughters lives.