Daylight Saving Time: How It Started And How It's Going

First, as a reminder, it's called daylight saving time and not daylight "savings" time.

So how did daylight saving time get started in the first place and is there any chance of it permanently ending any time soon? 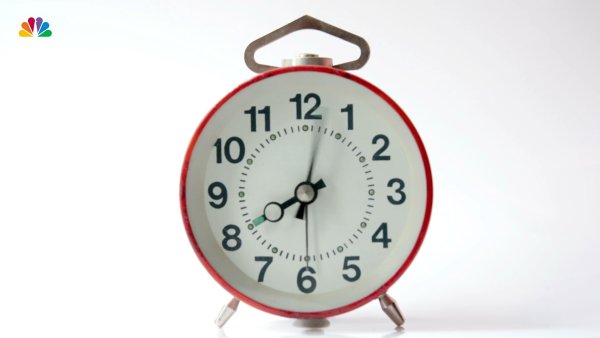 The History of Daylight Saving Time

Energy savings is often cited as the main reason for daylight saving time. However, studies have shown that any energy saved due to a reduction in the use of light is offset by an increased use of air conditioning.