Daylight Saving Time Ends This Weekend. Here's When to Set Back Your Clocks

It's almost time to "fall back" for Daylight Saving Time 2021

With Halloween officially behind us and winter holidays close at hand, it's time for another milestone of the year: the end of daylight saving time 2021.

So when exactly will you have to "fall back," setting your clocks back by an hour and enjoying an extra hour of sleep?

The answer to that question and more is below. 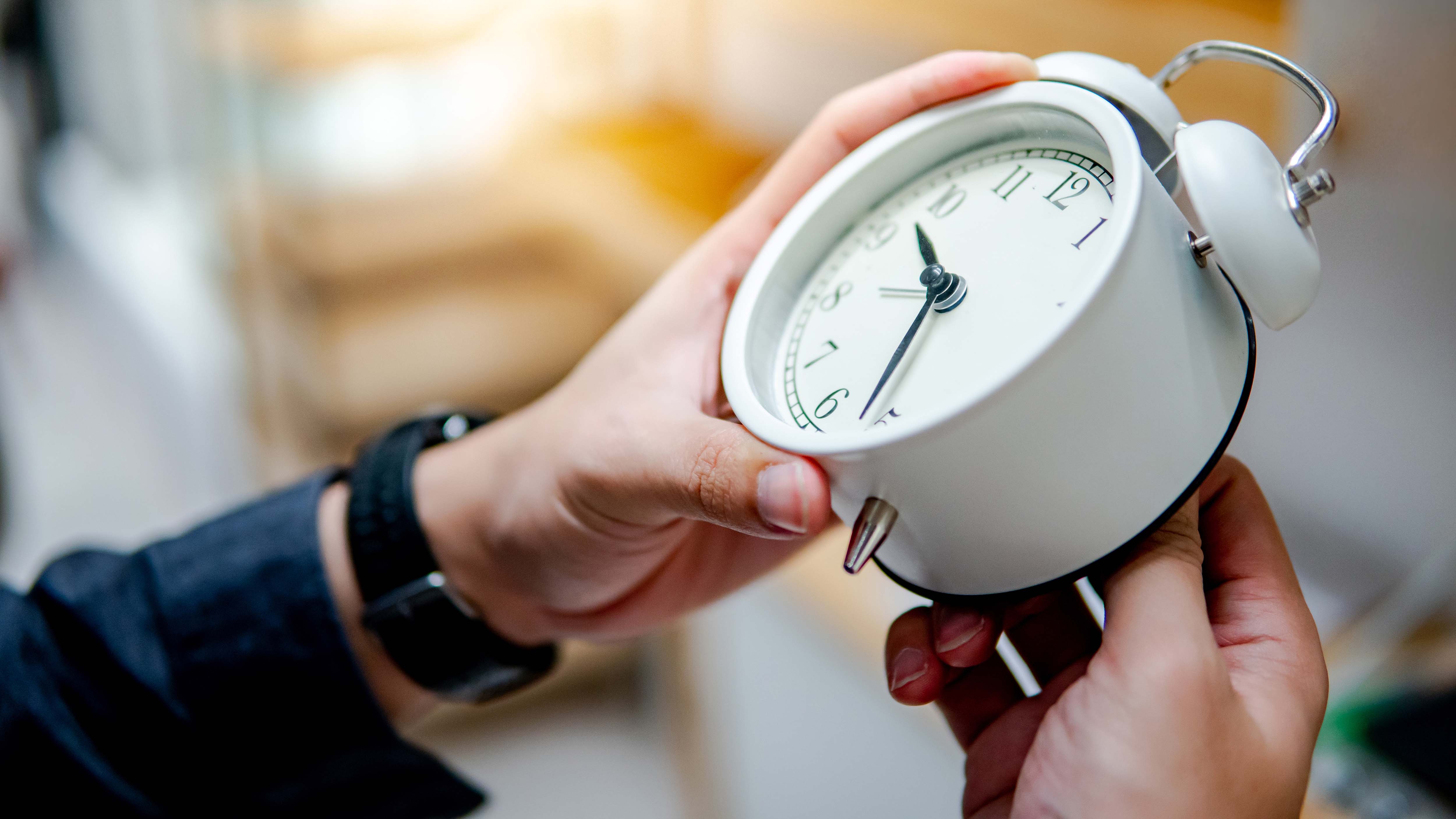 Daylight Saving Time: How It Started And How It's Going 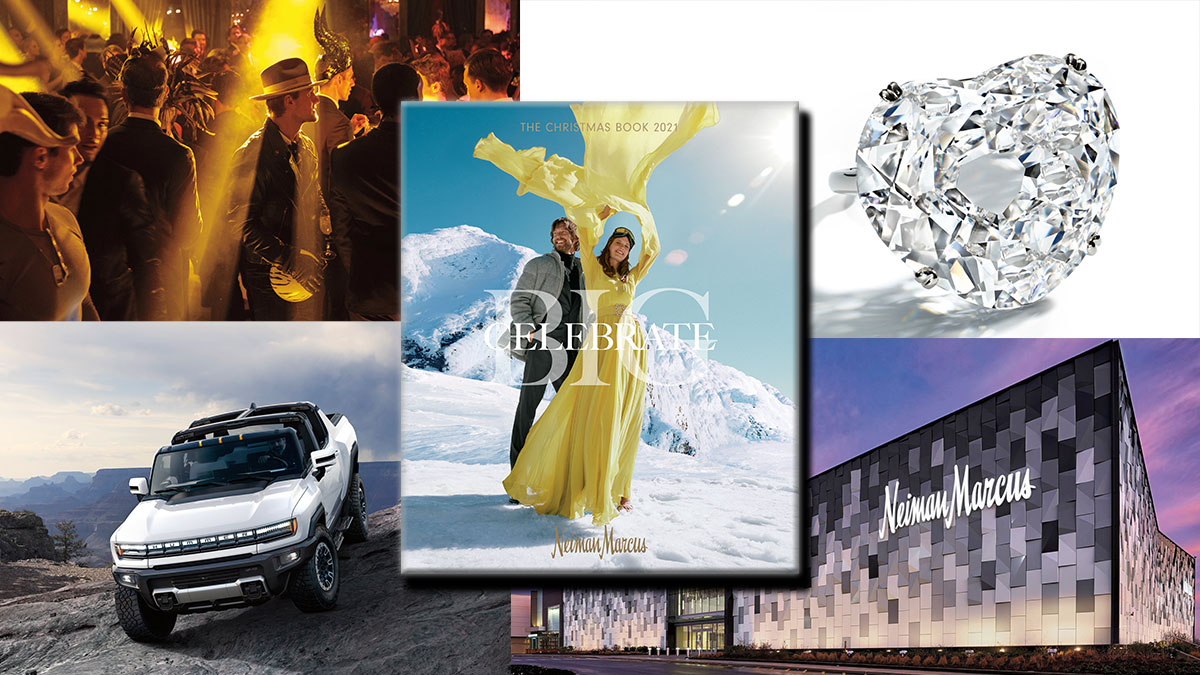 Currently, two states observe standard time throughout the year, with Hawaii and Arizona both opting to do so shortly after Congress passed bills to set the schedule for daylight saving time in the 1960s.