Daughter Says Marathon, City Officials Went ‘Above and Beyond' After Mom Attacked at CTA Station

During their first trip to Chicago, Jessica and Denise Pagan experienced the unthinkable. Denise was the victim of a brutal attack.

The mom and daughter duo were in town for the Bank of America Chicago Marathon. It was Jessica's tenth marathon overall, but her first in Chicago.

They picked up a race packet at the expo at Mccormick Place Friday night and were heading back to their hotel at around 6 p.m. They planned to take the CTA Green Line at Cermak and State.

"Once we got up to the platform, we noticed a man who was talking to himself and he seemed to be kind of angry or distressed," said Jessica Pagan.

"I was a few feet ahead of my mom. I turned around to kind of walk nearer to her because I had a bad feeling, but by the time I turned around, she was airborne flying onto the subway tracks," she said.

Jessica said she was in shock. She immediately called 911 for help.

"Seemingly from out of nowhere, three men jumped down onto the tracks and were able to lift her up back onto the platform while we waited for the EMTs," said Jessica Pagan. 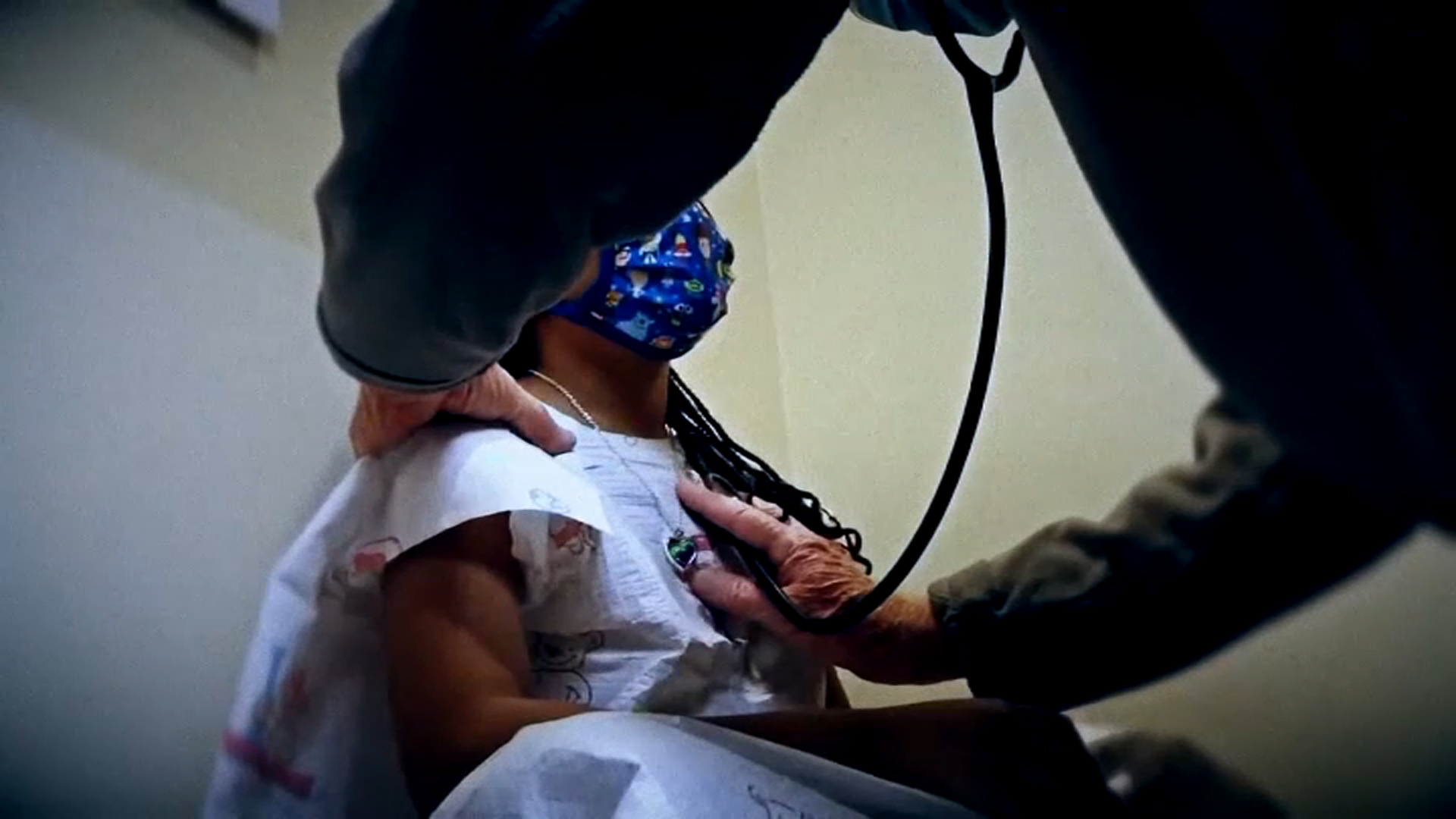 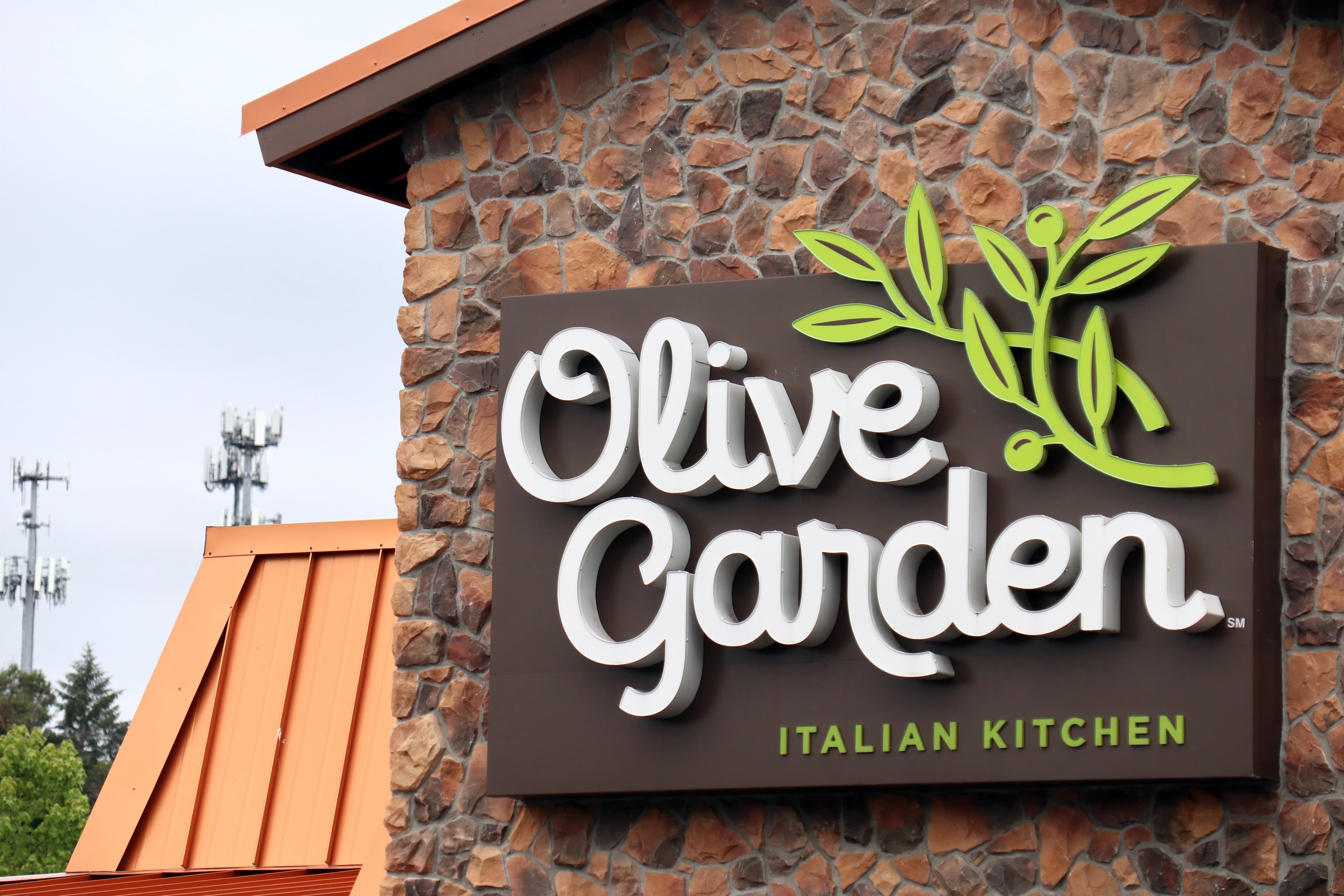 This isn't Coleman's first arrest, however. He has a number of previous assault charges dating back to 2006.

Three days before the attack, police said he assaulted a 60-year-old woman in the Loop.

"We hope going forward, he’s held accountable for his actions but gets support for the help he clearly needs," said Jessica Pagan.

Despite the vicious attack, Jessica Pagan completed the marathon and said both she and her mother plan to return to Chicago.

"The Chicago Marathon really stepped up, very unexpectedly," she added.

When informed of the attack, marathon officials reached out to the Pagan family and arranged for transportation, meals and a new hotel.

"It's hard enough to run a marathon, and the mental health and physical toll it takes. We wanted to make sure we could make it a little better, so she didn’t have to worry about all that," said Dr. George Chiamps, the chief medical and safety officer for the marathon.

"It’s a credit to her and her mom to see past an incident and make sure that’s not what defines us as a city, or defines us as the Chicago Marathon," said Chiampas.

Mayor Lori Lightfoot visited with Jessica and her mom in the hospital, and Chicago police provided Jessica an escort to the marathon start line. Their family was also paired with crisis counselors.

"I just wanted people to know that everybody who we met this past weekend went above and beyond, from the Chicago Police Department to the Chicago Marathon organization, all of the staff at Northwestern," said Jessica Pagan.

"Chicago really made us feel we were supported, even though we had a tough experience," she said.

Denise Pagan was able to fly home on Monday. Jessica Pagan said she is recovering and will undergo surgery in the next few days.