Hawks, 38, was found unresponsive by hotel staff in his hotel room at the Omni Hotel on May 12.  He'd traveled to Georgia with an NBC Chicago photojournalist to cover Game 6 of the Chicago Bulls / Atlanta Hawks match-up in the Eastern Conference Semifinals.

"No obvious cause of death was identified," during an initial examination, said Dr. Randy Hanzlick the day after Hawks' death.

Additional tests determined it was a heart attack caused by hypertension.

Hawks leaves behind a wife, Sandy, and three children.  He was a three-time Emmy Winner and former United States Marine who called Buffalo, New York home. 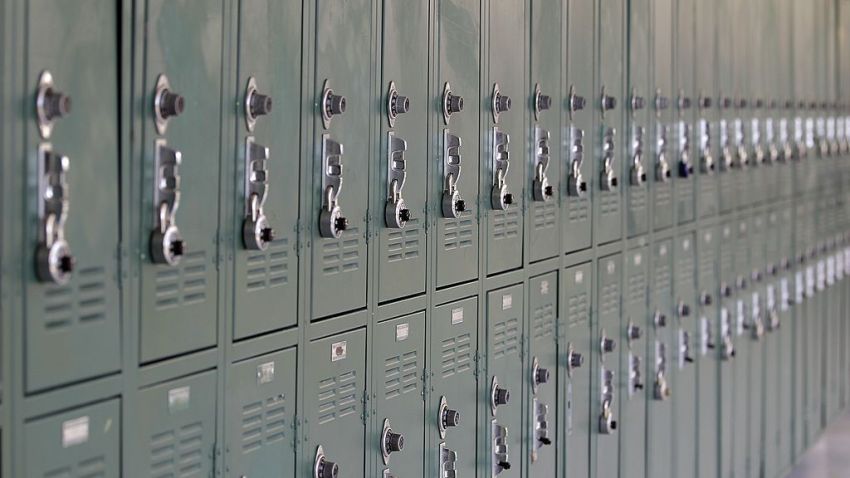 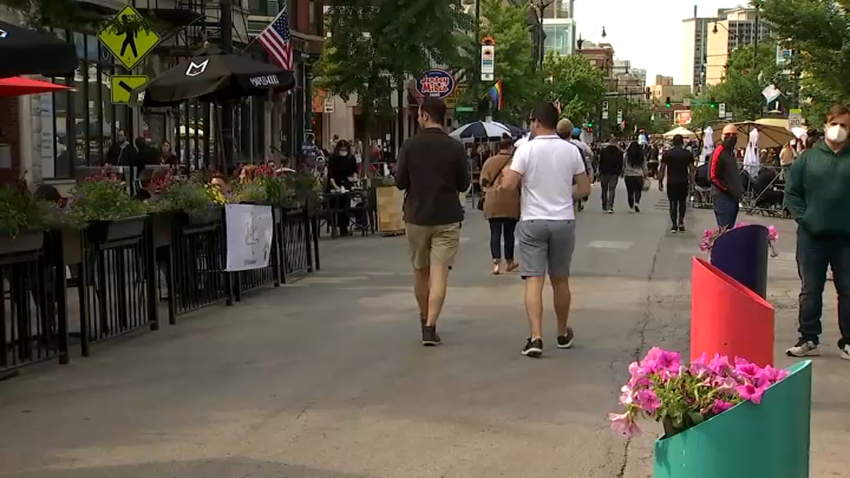