Biss announced the news during a campaign rally in Chicago's Logan Square neighborhood – which Ramirez-Rosa represents – on Thursday evening.

Ramirez-Rosa was first elected to Chicago City Council in 2015 at age 26, making him the youngest current alderman and one of the youngest ever elected in Chicago.

Representing the 35th Ward on the Northwest Side, Ramirez-Rosa is also the first openly gay Latino to serve on the city council. After running as a political outsider, Ramirez-Rosa joined the council's Progressive Caucus and was elected as a delegate for Sen. Bernie Sanders to the 2016 Democratic National Convention.

As a former community organizer with the Illinois Coalition for Immigrant and Refugee Rights, Ramirez-Rosa has made issues surrounding immigration, as well as higher taxes on the wealthy, central to his own platform.

Ramirez-Rosa is a member of the Democrat Socialists of America, a political activism group that is, according to its website, the largest socialist organization in the country. At the same time, Ramirez-Rosa serves as a committeeman for the Democratic Party, and his spokeswoman said "he is not advocating for a third party."

Biss, a Democrat from Evanston, has similarly championed more liberal policies – most recently voting against the Illinois school funding reform plan because of its union-opposed tuition tax credit program that he said crossed a "red line" of sending “public dollars to private schools,” setting a "dangerous precedent."

First elected to the legislature in 2010, the former University of Chicago mathematics professor said when he announced his campaign that he hoped to create a "movement of the people to overcome the power of money and the machine" – a progressive message he has continually pushed throughout the lead-up to the March 2018 primary. 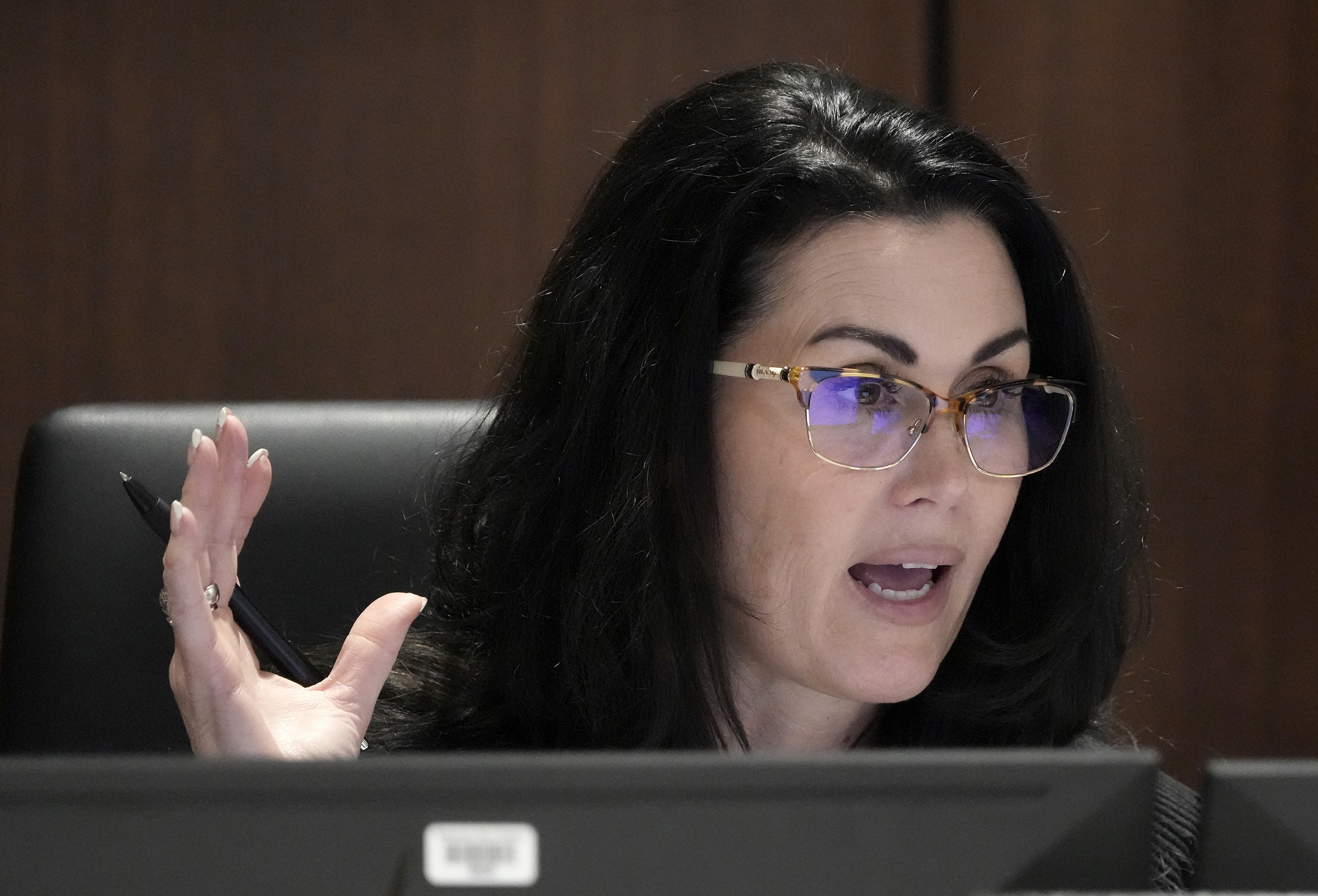 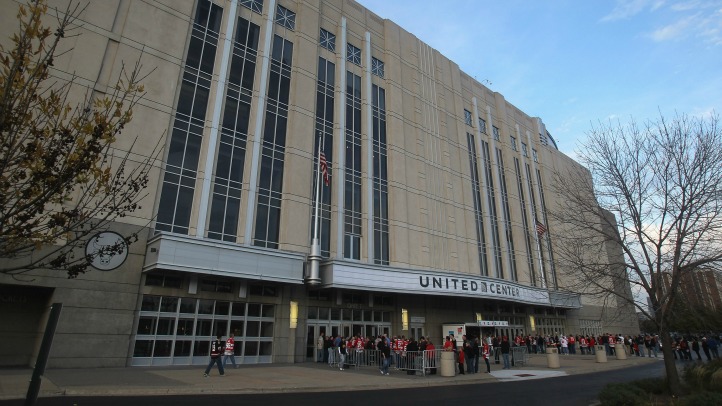 His platform has drawn comparisons to that of Ald. Ameya Pawar, another left-leaning Chicago City Council member who is also in the running for governor. Pawar selected the mayor of Cairo in southern Illinois, Tyrone Coleman, as his running mate earlier this month.

Candidates are required to file official papers with the Illinois State Board of Elections next week, meaning more announcements of candidates' choices for lieutenant governor - perhaps most notably, Chris Kennedy - will likely be made soon.

Biss, Pawar and Kennedy are among eight candidates seeking the Democratic nomination to take on incumbent Gov. Bruce Rauner, a first-term Republican.