A 24-year-old woman, who was a passenger in the car when someone opened fire, sustained several gunshot wounds to the body

One woman was injured in a shooting that shut down the inbound Dan Ryan Expressway on Chicago's South Side for several hours early Friday.

Authorities said the shooting took place at around 2:10 a.m., though it was unclear where exactly the shots were fired. Shortly thereafter, inbound lanes were closed from 79th to 75th Street, according to Illinois State Police, reopening several hours later, just after 4 a.m.

According to Chicago police, the vehicle that was under fire came to a stop in the 0-100 block of West 59th Street.

A 24-year-old woman, who was a passenger in the car when someone opened fire, sustained several gunshot wounds to the body and was taken to the University of Chicago Hospital in stable condition.

The driver of the car, a 32-year-old man, was not injured in the shooting.

Investigators found shell casings on the Dan Ryan, shutting down the inbound expressway between 79th and 75th streets. 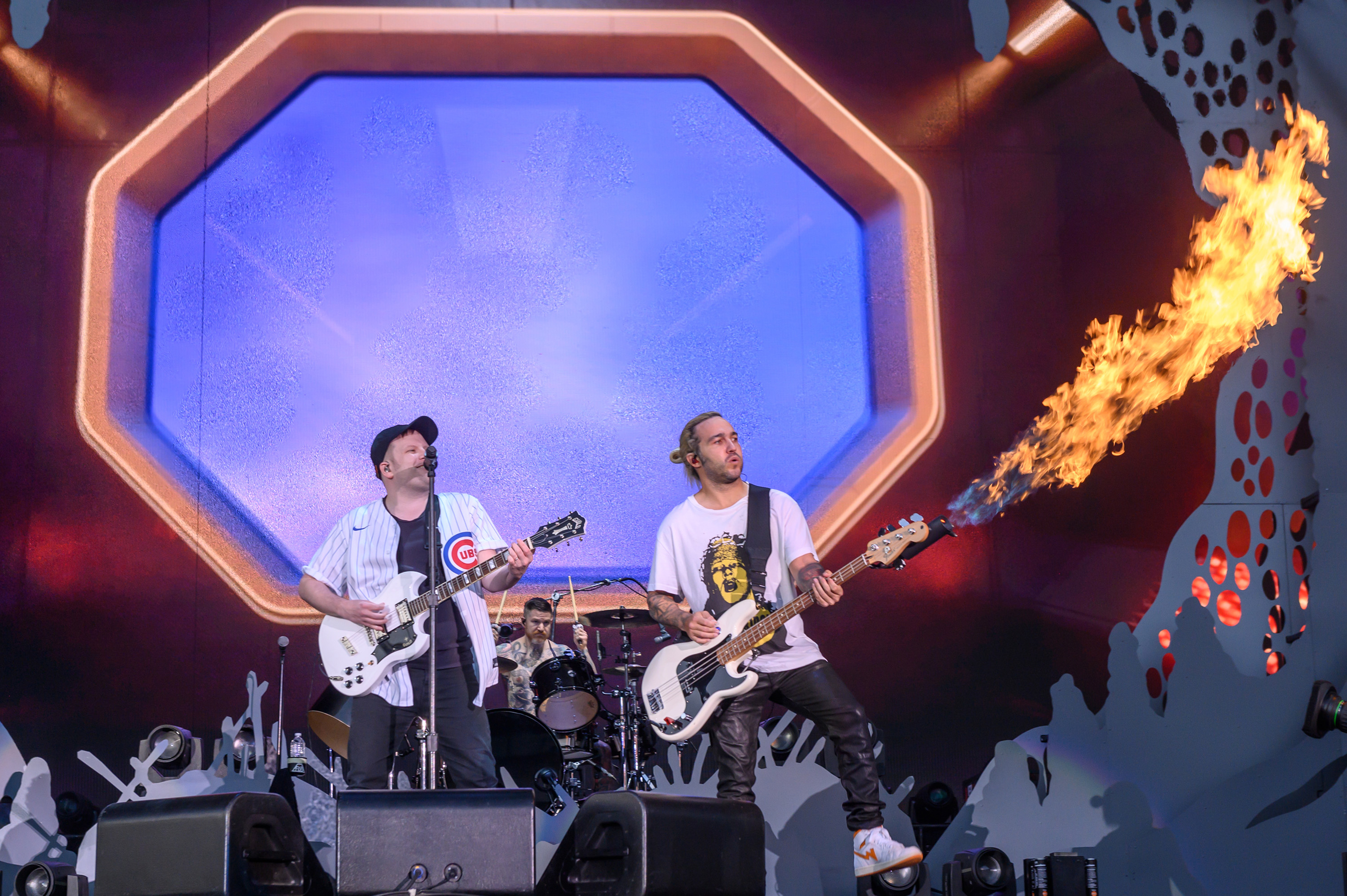 The closures caused a massive backup on the expressway during the morning rush hour, with Sky5 footage showing vehicles at a standstill for miles.

Further details on the shooting were not immediately available. Authorities were on the scene for several hours and the investigation into the incident remained ongoing.