Stroman will pitch for Triple-A Iowa on Sunday, and Smyly said he’ll pitch Monday for either Single-A South Bend or the I-Cubs — who are on the road in Indianapolis.

Smyly, who’s been on the injured list since he strained his left oblique May 30 against the Brewers, is targeting three innings and around 50 pitches in his rehab outing.

The lefty, who signed a one-year deal with the Cubs in March, has a 3.80 ERA in nine starts this season.

Stroman is hopeful he’ll only need one rehab start before rejoining the Cubs, though it will depend on how he comes out of his outing Sunday. He’s set to throw 3-4 innings and around 55 pitches. 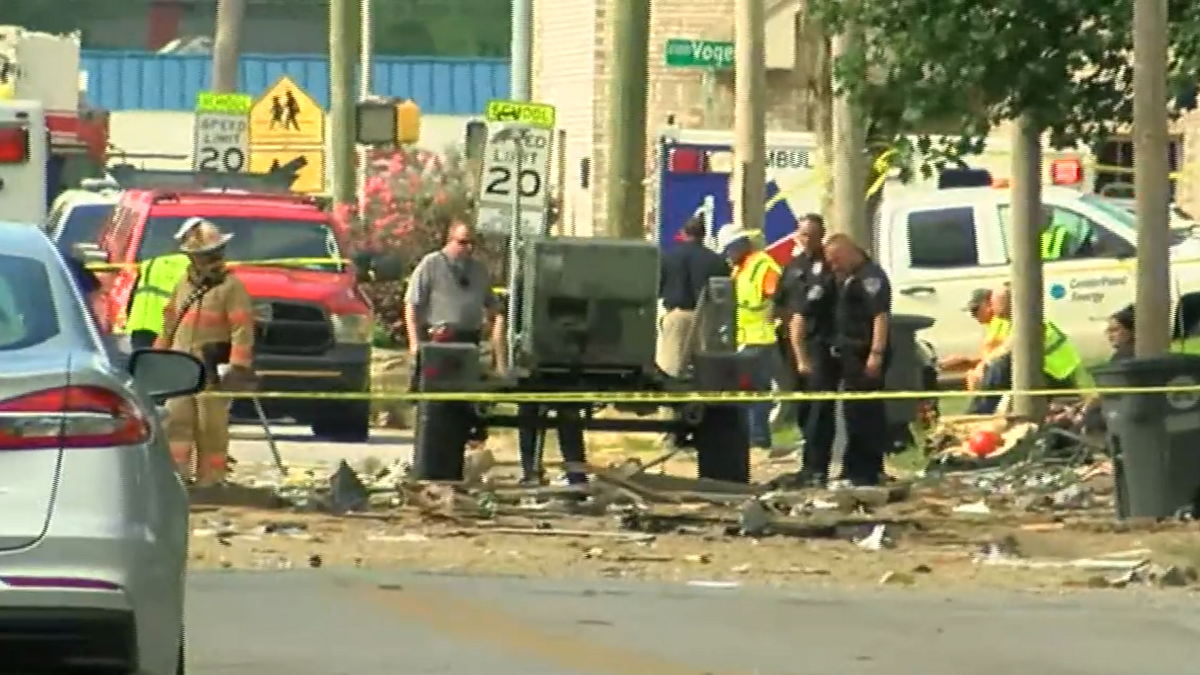 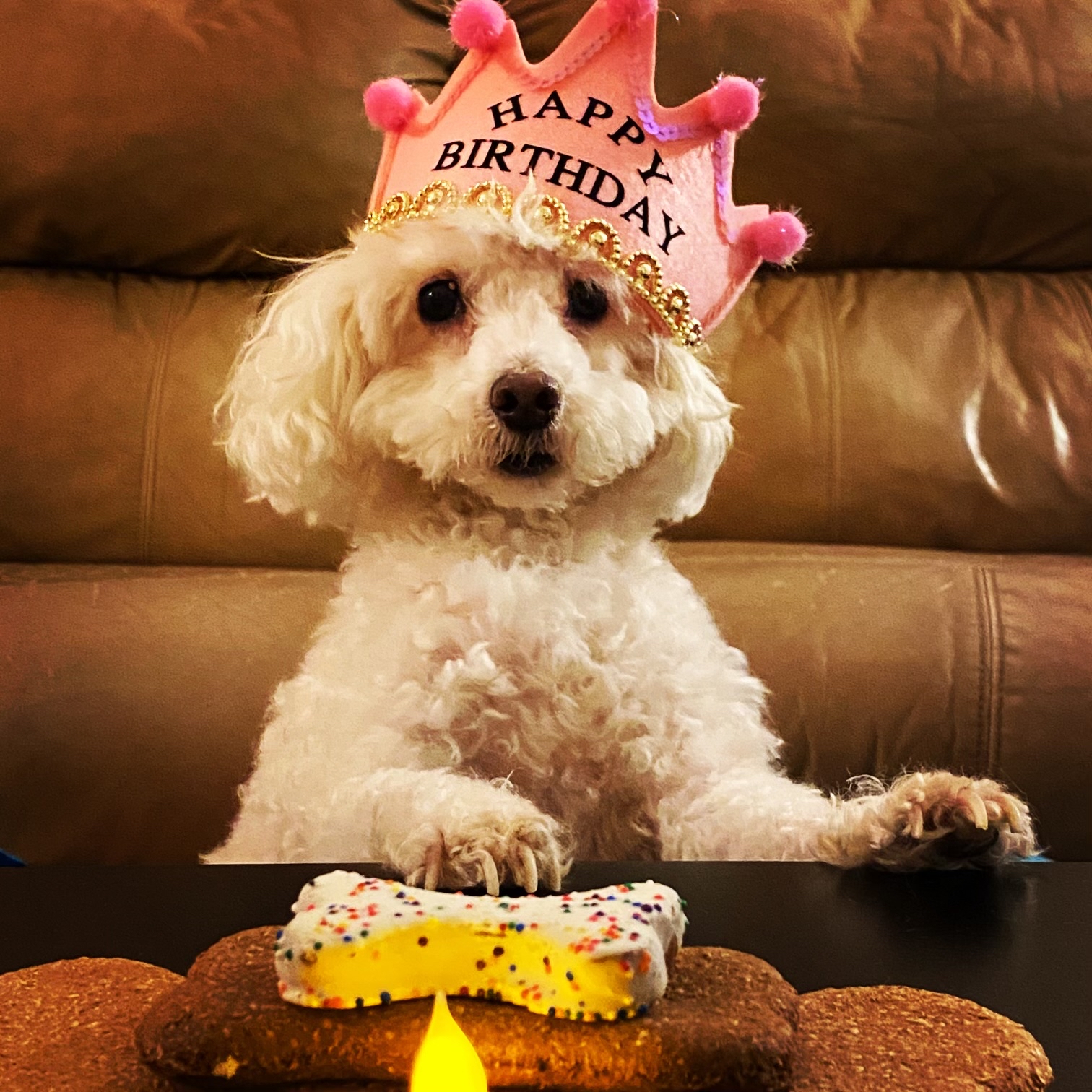 Stroman hasn’t pitched since June 3 and has made just four starts over the last two months. He missed 19 days in May due to a bout with COVID-19 and said Saturday he was “a little too aggressive” coming out of that absence.

In his first start back from the COVID IL, May 19 vs. Arizona, he threw 77 pitches in five innings.

“I never recovered after that day,” Stroman said. “So I think after this I should be good to go, and I would assume that I would be in there every fifth day and feel good the rest of the year.”

Stroman said he feels “much better” physically now and he did the “proper buildup this time.” That includes a two-inning, 36-pitch live batting practice session Tuesday and a bullpen session Friday.

“The progression is perfect to put me in the line where the buildup is perfect,” he said.

After an up-and-down April, Stroman was dominant in May (1.50 ERA, four starts) before giving up nine runs across four innings in his last start, raising his ERA to 5.32 in nine outings.

He's looking forward to getting back on the mound and competing the rest of the way.

"Yeah. I’m excited for life, always," Stroman said. "I’m excited to wake up, so yeah. Definitely going out there and being able to compete, that’s why we work as hard as we do.

"I’m looking forward to these next three months. The group of guys we have here is incredible. Everyone does training, working nonstop. No one gets lazy, even when we’re kind of going through the rough patches.

"It’s good to see that the work is always priority for everybody on the team."