CTA: Ride the Rails, Board the Bus, Give the Gifts

Whether you're a regular rider of Chicago's public transit system or just an occasional bus or "el" occupant, a new Web site allows online shoppers to boast and brag about Chicago's Transit Authority.

Do you know anyone who might like to glide their computer mouses over an enlarged CTA farecard or wear the sign of their favorite train station on a T-shirt?

Such paraphernalia is now available from the CTA's new merchandise Web site. 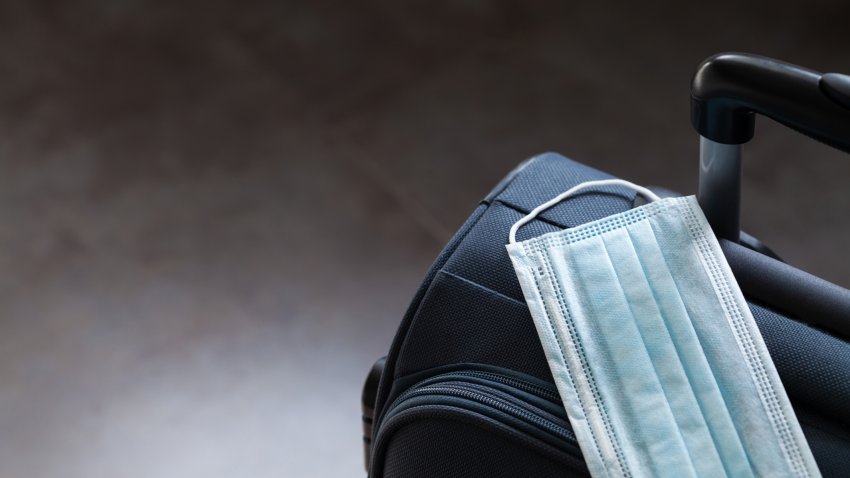 Shoppers will find items such as old CTA tokens set in sterling silver and made into cuff links for $125; a mousepad that resembles a CTA farecard for $16, and for kids, a 6-inch wooden replica of a Red Line train car for $24.95.

Image Exchange developed the Web store at no expense to the CTA, which will be paid royalties based on a percentage of sales.