Some passengers don't think safety protocols are being stepped up quickly enough.

Late Tuesday night, a 43-year-old man was punched by a group of people on a CTA Red Line train platform in the Loop.

He was attacked in the 100 block of North State Street around 11:10 p.m., police said. He was taken to Northwestern Memorial Hospital with bruising and swelling, police said, and was listed in good condition.

It was the second CTA attack reported by police in two days.

Late Wednesday night, police say a man was stabbed during a robbery at a Green Line station.

The man, 26, was on the platform at 12 E. Cermak Rd. when three robbers approached him around 10 p.m., Chicago police said. He tried to run away but was stabbed in the arm.

After the robbers took his belongings, the man went to Northwestern Memorial Hospital, where he was in good condition.

CTA says it is reviewing security camera footage of the alleged incident, and states that a preliminary review shows no evidence of an attack occurring on CTA property, nor does it show the victim at the station. 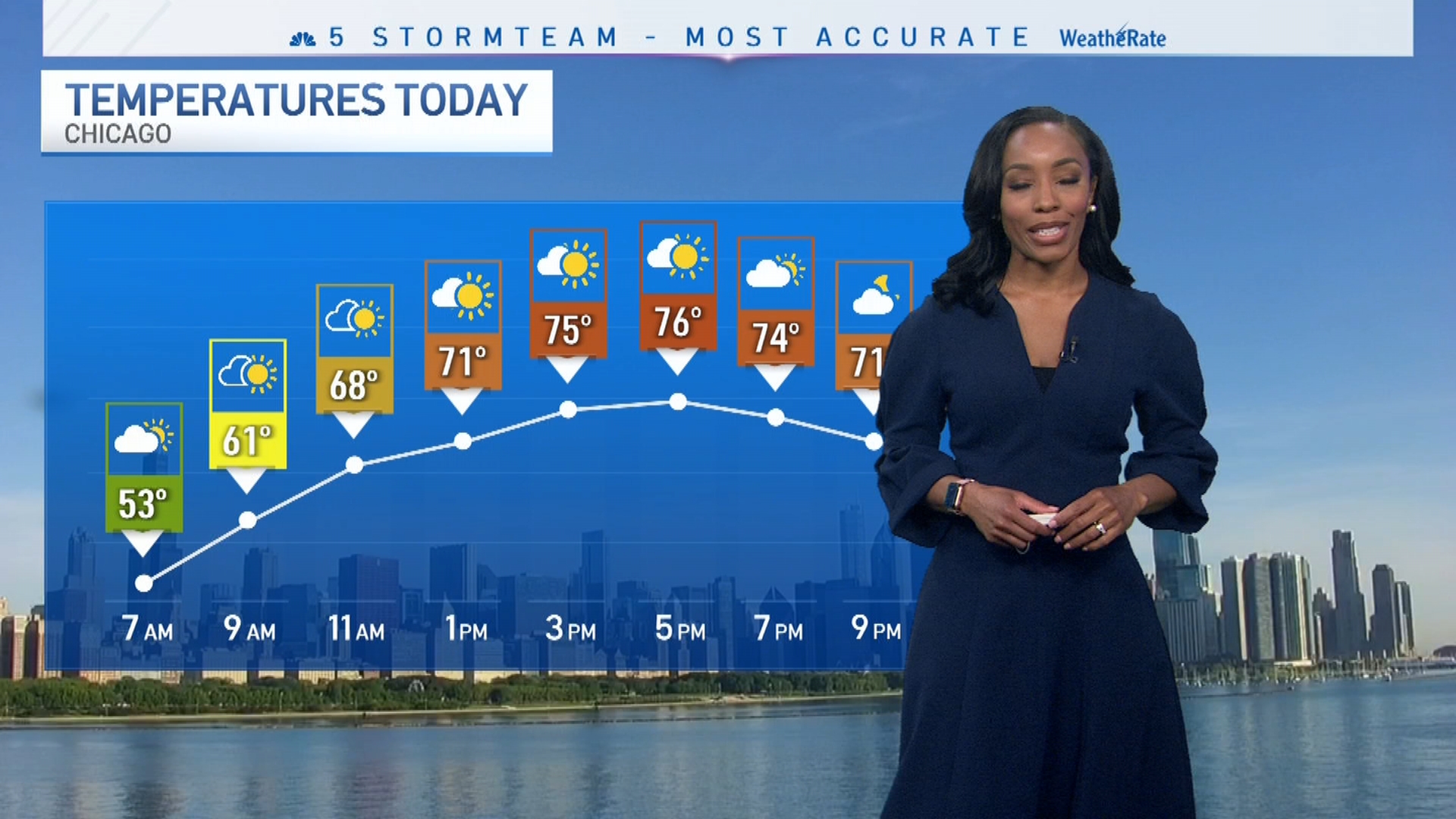 As troubling incidents of violence against CTA employees and passengers continue, so do concerns for safety.

Riders that spoke to NBC 5’s Alex Maragos say that they haven’t seen the safety changes that Chicago officials announced last month, and they’re worried that violent attacks may continue.

“I’ve definitely seen some situations. It would be a lie not to admit to that,” one passenger said.

“A lot of robberies and things like that,” another said. “People are acting reckless.”

“We hear complaints from customers on the CTA that they see drug dealing, conflicts associated with gangs, so we’re trying to make that change,” Brown said.

Police promised more patrols and doubling the number of unarmed security guards on platforms, buses and trains, but no regular riders that NBC 5 spoke to has noticed the difference.

“You’ve got to watch out for yourself,” one rider said. “You’ve gotta keep your eyes open and watch your six.”

"The added security guards announced a few weeks ago are being deployed as quickly as possible," CTA said in a statement to NBC Chicago.

"With regards to the deployment of added police resources, the Chicago Police Department (CPD) is the law enforcement entity for CTA and is most knowledgeable about this subject matter."