Criminal Activity Reported at Other Cemeteries

Most of the calls the department received were about upkeep and maintenance, but some of them alleged criminal activity, and the Sheriff's Department said it is investigating those.

The department said it wouldn't name the cemeteries in case the complaints are unfounded.

Also Thursday, Gov. Pat Quinn named a new cemetery oversight task force, which will examine how for-profit cemeteries are run and come up with recommendations on how they should be regulated. 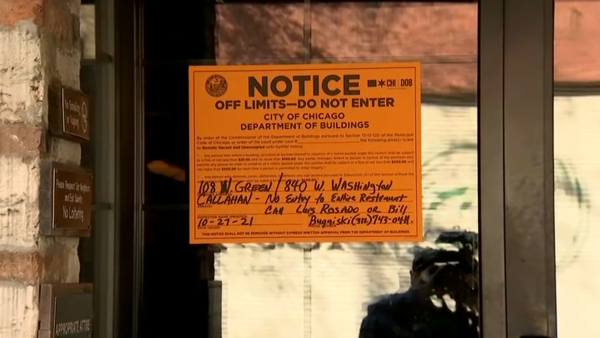 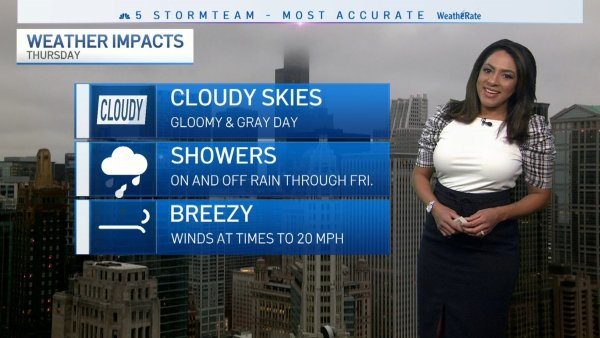 "The Burr Oak Cemetery scandal is an outrage," Quinn said in a release.  "I believe in providing a proper and respectful burial. This task force will ensure that our loved ones are always treated with reverence and dignity."