Crawford Day-to-Day, Out vs. Winnipeg

The Chicago Blackhawks have lost four consecutive games, and the news didn’t get any better on Thursday as the team revealed that goaltender Corey Crawford is dealing with an upper-body injury.

While the goaltender’s status has been termed “day-to-day” by the team, he will at least miss their next game on Friday night against the Winnipeg Jets.

With that status update, the team recalled Michael Leighton from the Rockford IceHogs. He has a 28-8-8 record with the IceHogs this season, with a 2.44 goals against average and a .918 save percentage. 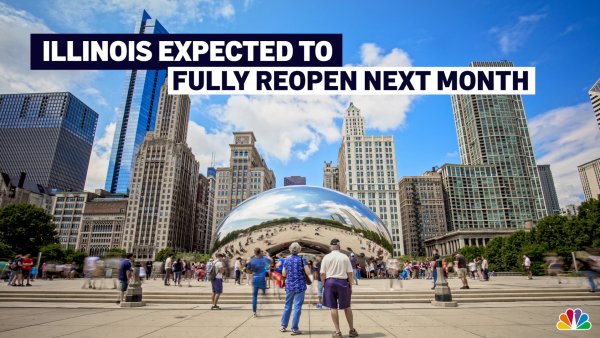 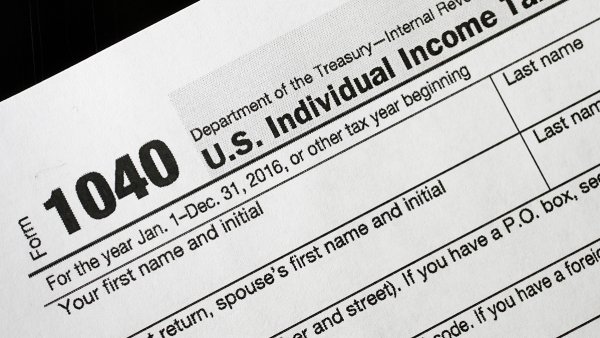 Child Tax Credit: Parents Must File Tax Returns by May 17 Deadline to Qualify

It has not been revealed yet which goaltender will get the start against the Jets. Scott Darling, who has been Crawford’s backup all season, played on Wednesday against the Philadelphia Flyers, so it will likely be his net when the teams take the ice Friday.